Gulf of Mexico
SN9 sitting on the launch pad awaiting its test flight, with SN10 under construction in the background at the build site. Date Taken on 16 January 2021. Jaredkrahn, CC BY-SA 4.0 <https://creativecommons.org/licenses/by-sa/4.0>, via Wikimedia Commons 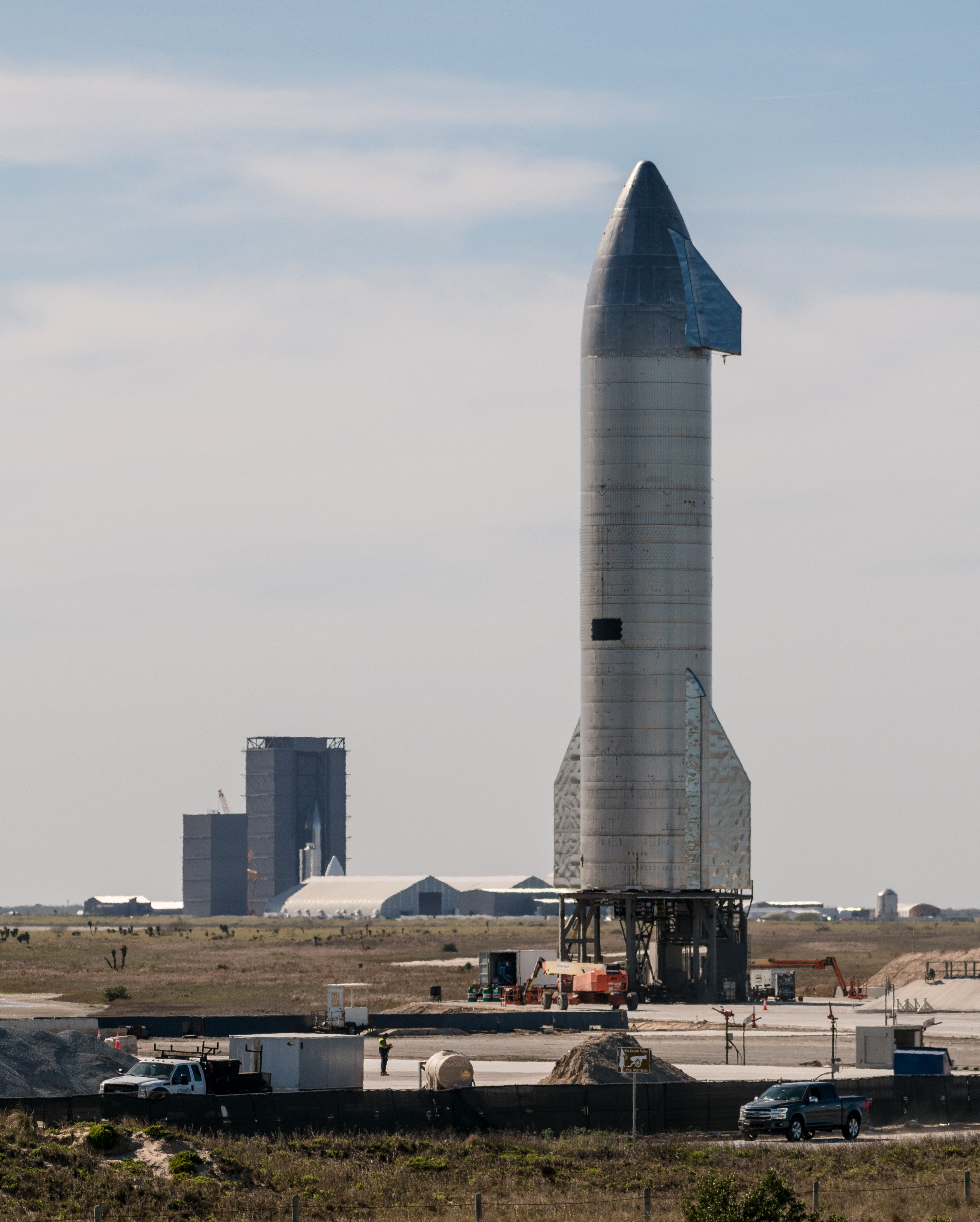 Just mere months after its first destructive ground-level rocket explosion in the Rio Grande Valley, SpaceX is seeking expansion permits from the Federal Aviation Administration (FAA) to make way for Starship/Super Heavy, the largest rocket in history. The FAA released a faulty analysis on SpaceX that says its expansion will not have a significant impact on the community. This is absolutely false as SpaceX’s negative impacts are clear and numerous.

The FAA will soon have a virtual public comment hearing on their analysis and SpaceX expansion, where non-industry experts can raise awareness of its inadequacies and explain the many ways SpaceX has already negatively impacted our communities. This is an important opportunity to show the FAA the unbearable reality that SpaceX has created for the Rio Grande Valley.

Before launching into the problems with Elon Musk’s project, let’s talk about the built-in barriers for those wanting to participate in these hearings. We’re a predominantly Spanish speaking community, but there is no Spanish version of the FAA analysis and it is not clear that the public comment hearing on their analysis will have translation. Limiting language access is against the law as a violation ofTitle VI of the Civil Rights Act. Spanish speakers should not be prohibited from participating in a public process that affects them.

On an economic development level, Cameron County Commissioners and the City of Brownsville are neglecting community and environmental advocates’ concerns. Elected officials naively believe that SpaceX is improving the community and will create local jobs. The truth is SpaceX has created very little economic opportunity for locals and disrupted more lives than improving them. In fact, more people from outside the community have filled these jobs and forced local people to move.

The FAA and Cameron County leaders must acknowledge that SpaceX has already made Boca Chica Village uninhabitable and inaccessible, as many locals have been displaced. Some have left because they fear more explosions or because their health suffered from poor air quality from nearby construction. Many residents felt they had no choice but to take incentives to leave, even though they didn’t want to. Others held on for as long as they could, but the construction, noise, and light pollution from SpaceX has made living in the Village unbearable.