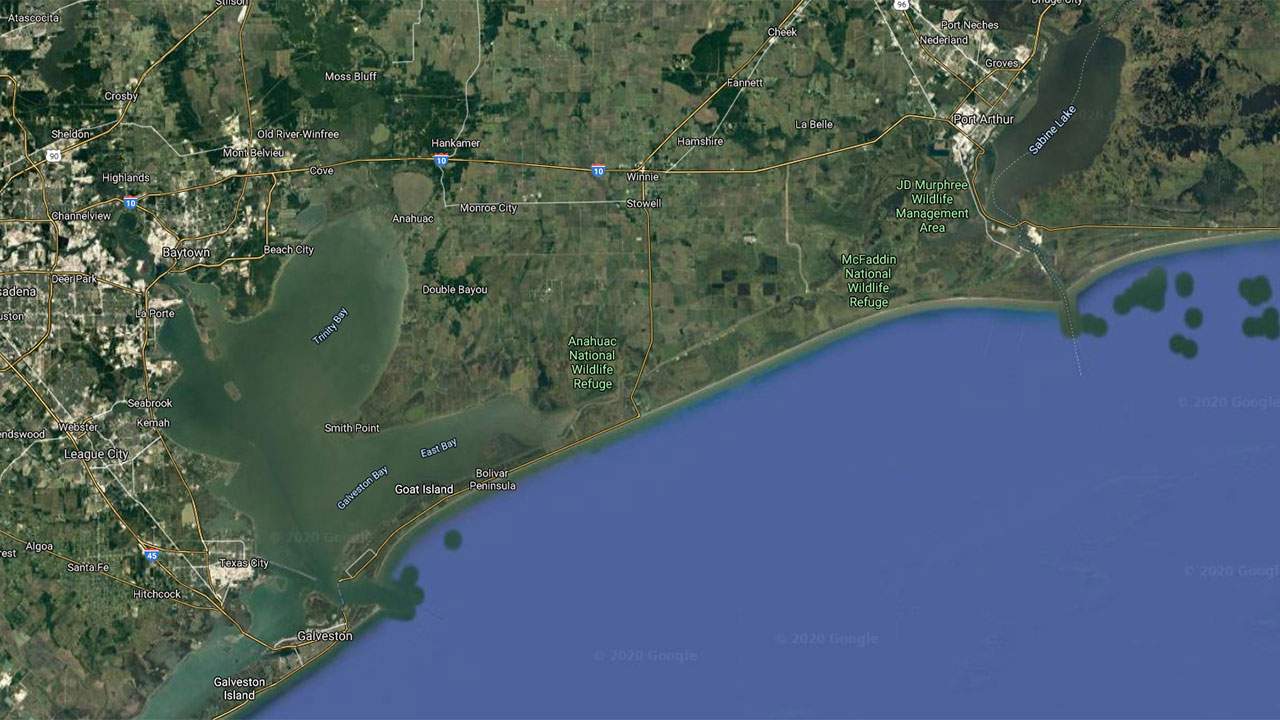 GALVESTON, Texas – Jacobs-Stantec has been selected by the U.S. Army Corps of Engineers to design and build a 26.7-mile-long levee and floodwall system along the coastline along the Southeast Texas coastline, according to a news release from the company.

According to the USACE, the project is estimated to be an eight-year, $1.9 billion construction effort known as the Orange County Coastal Storm Risk Management project (or "Orange"), that will increase the area's preparedness to respond to natural disasters and disturbances.

It will also increase resistance to long-term impacts due to climate change, including frequency of heavy rainfall, sea levels rising, land subsidence, and drought throughout the region, company officials said.

“A fundamental element of Jacobs’ purpose is helping clients solve some of the toughest problems, and Orange – a strategically important resiliency investment by USACE – is a prime example of such a project and an early step in a larger overall national civil works investment strategy that Jacobs will support, leveraging our specialized capabilities in sustainable and resilient infrastructure planning and design,” said Jacobs Senior Vice President of Federal and Environmental Solutions Pankaj Duggal. “Essentially, we are creating a coastal spine that will help protect the Texas coast, providing a solution that not only benefits this area long-term, but the millions of people and businesses in this region that are most impacted by weather.”

According to company officials, Orange centers on a stretch of the upper Texas coast from Sabine Pass to Galveston Bay, and includes gulf and bay waters, barrier islands, marshes, coastal wetlands, rivers and streams and adjacent areas that make up the interrelated coastal space.