Gulf of Mexico
via PxHere 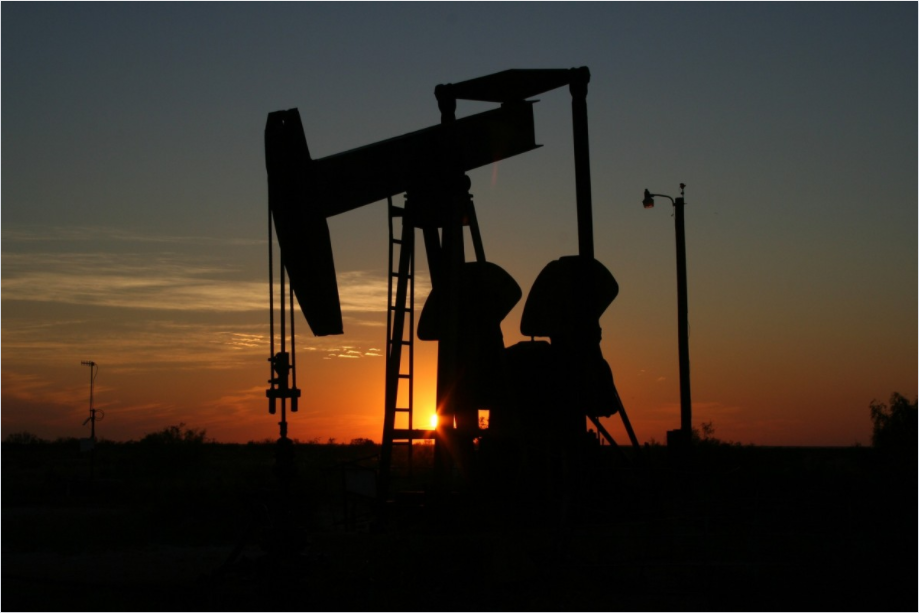 Essential infrastructure spending and regulation is on the agenda of the upcoming biennial session of the Texas legislature.

Some believe that there are competing interests are at play—wind and solar energy versus oil and gas producers. Both are competing for infrastructure spending and favorable regulations. It’s a big state. Here’s how both can win.

Texas is the nation’s largest producer of electricity from wind power—more than 27 gigawatts of installed capacity—and solar is growing. Years ago, the Texas legislature enabled the growth of the industry by facilitating the construction of long-distance transmission lines from wind farms in West Texas to consuming regions of the state. Consumers, also known as voters, have paid for these transmission assets in their monthly electricity bills. A recent poll by University of Houston researchers shows that Texans, along with voters across the nation, strongly favor increasing supplies of renewable energy. No one is naïve. It will require concerted effort and investments by the state and industry to bring the new supplies into the grid as wind and solar developments continue in West Texas and kick off along the Texas coastline.

Texas is the nation’s largest producer of oil and gas even as the world suffers through the pandemic recession and OPEC’s price war. The loss of tens of thousands of jobs and billions of revenues have had an impact across the state of as much as $30 billion in lost annual GDP—billions in lost wages and lost tax revenues.  This economic reality imposes a very real fiscal constraint on what the legislature can fund. The legislature can work to counter these lost revenues by encouraging further infrastructure development.