Gulf of Mexico
Some Galveston beaches will be open on Monday, April 27. Photo courtesy of ABC13 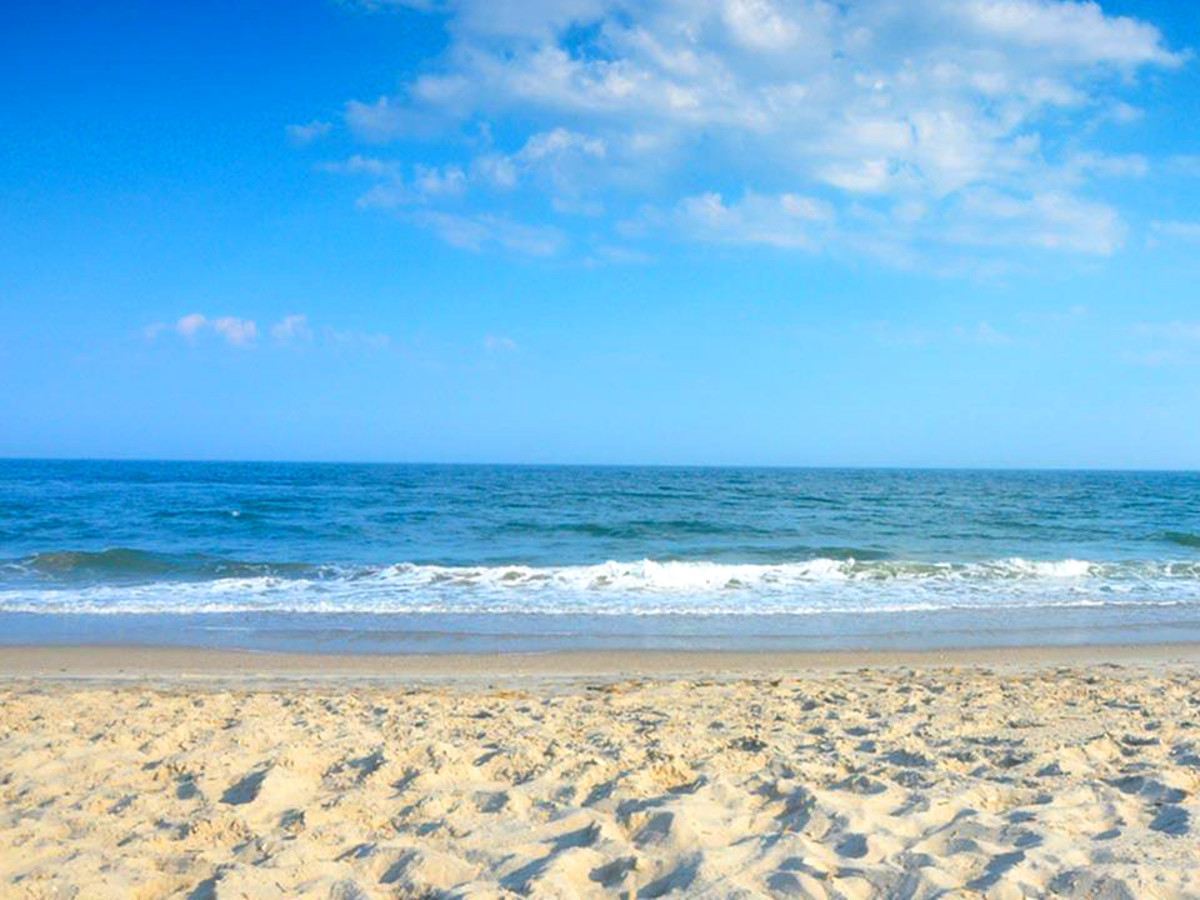 With the state of Texas eyeing a return to normal operations, City of Galveston officials have voted on a partial opening of its public beaches.

This comes after the dire need for social distancing coupled with hordes of out-of-town and local visitors forced the City of Galveston and Galveston County to close all public beaches on March 29. Bolivar Peninsula beaches, which are unincorporated in the area, then reopened on April 13.

Access to the beach will be closed during all other hours, and violation is a Class C misdemeanor and will carry a $500 fine. Vehicular traffic will not be allowed, per the order.