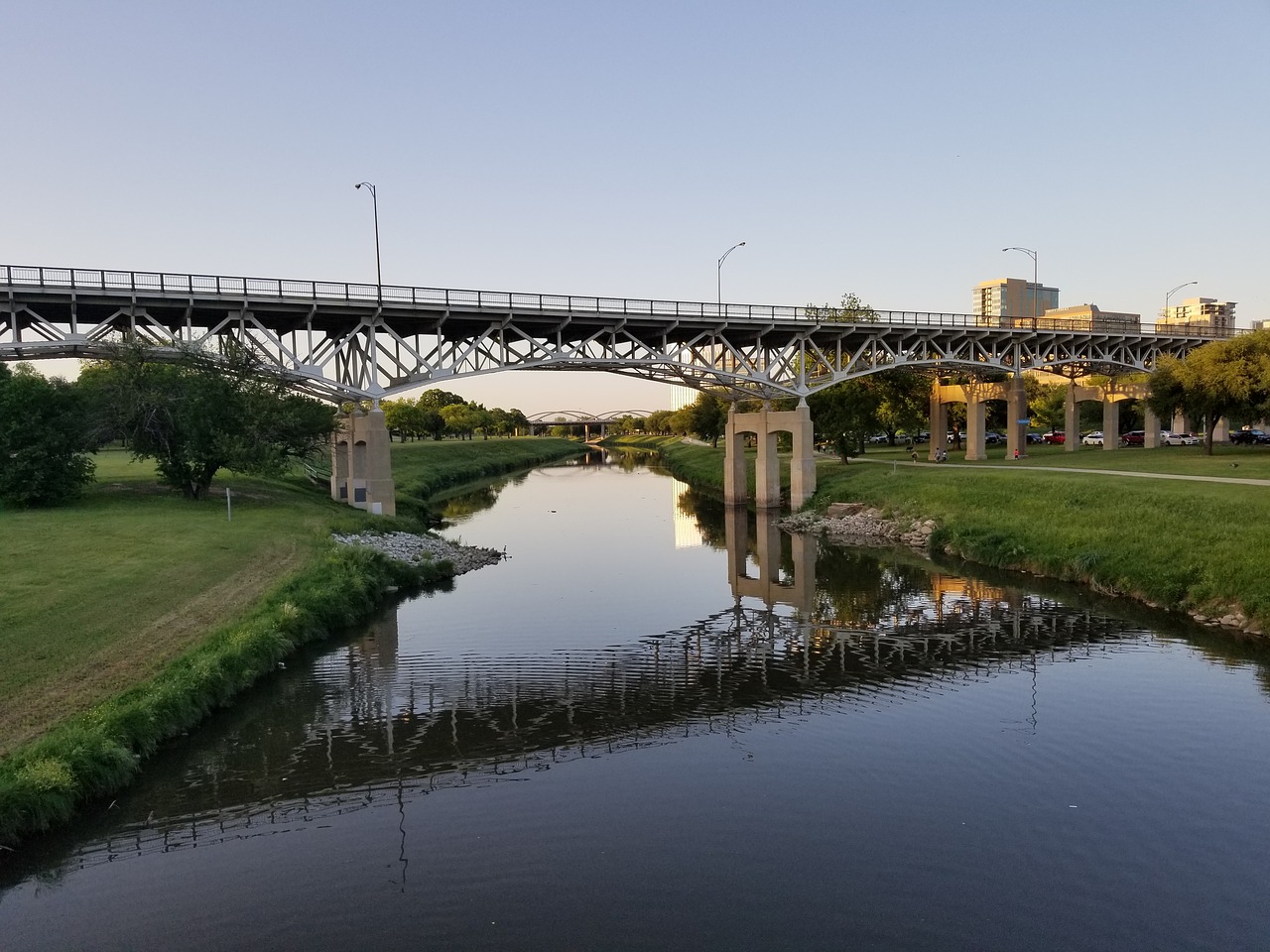 TX - Chemicals Polluted North Fort Worth for Decades. Here’s What’s Being Done About It

Nearly 15 years after officials first evaluated soil and groundwater contamination in Fort Worth’s industrial north side, the cleanup effort for the Panther Island/Central City flood control project is entering its final stages, according to the Tarrant Regional Water District.

As part of the $1.17 billion effort to prevent river flooding and revitalize downtown Fort Worth, the water district has spent more than $43 million to clean about 137 acres contaminated with harmful chemicals, according to Woody Frossard, the water district’s environmental director.

The property must meet state environmental standards before the federal U.S. Army Corps of Engineers can move ahead with its plans to build a 1.5-mile bypass channel and reroute part of the Trinity River. Northern sections of Fort Worth were previously home to a petroleum refinery, two metal refineries and a metal reclamation facility that led to significant contamination before environmental laws were introduced in the 1970s, Frossard said.

“There were no environmental violations here, and this was just normal operations for entities who were here back in the day,” Frossard said. “Because of that contamination, the area that we’re in has not seen any growth or any potential for growth.”

At 21 sites slated for the Panther Island project, workers have removed more than 400,000 tons of contaminated soil and treated 44 million gallons of contaminated groundwater. With seven properties left to clean, Frossard called it the “largest single voluntary cleanup program in the state of Texas.”