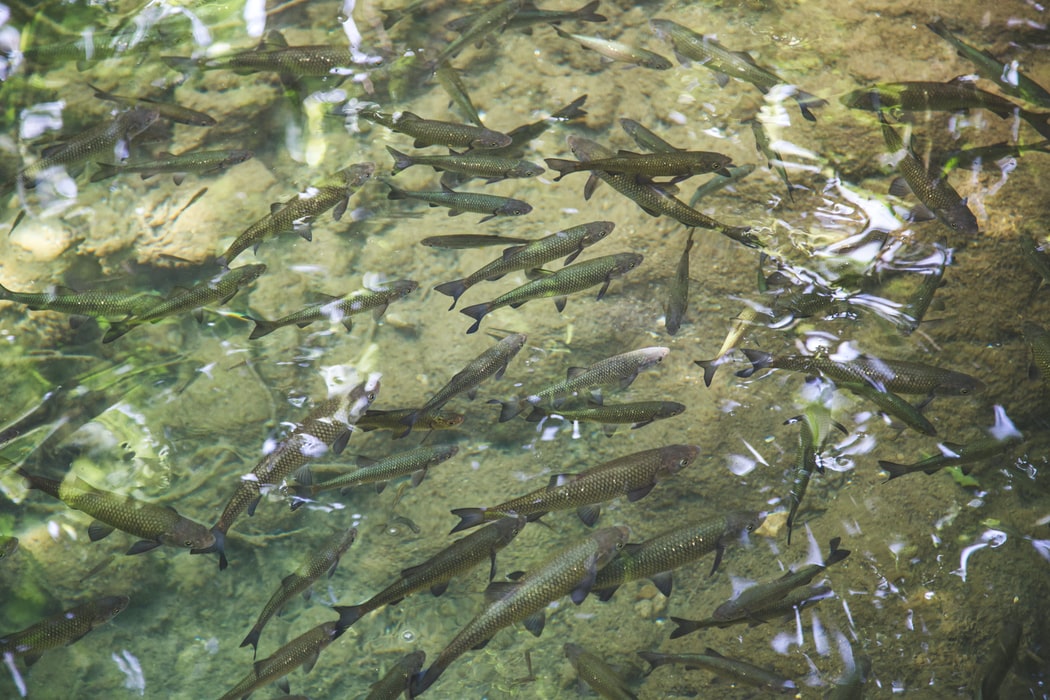 During the pandemic, Texans headed back to nature in record numbers, with more people visiting state parks, hunting, fishing, and boating than ever before

A new congressional proposal aims to tap that exploding interest by investing more than $50 million per year in Texas for wildlife recovery and related public education and recreation, a move expected to boost the state’s already booming nature-based economy into overdrive.

The bipartisan Recovering America’s Wildlife Act, H.R.2773, would provide $1.4 billion to state and tribal wildlife conservation initiatives to support at-risk wildlife populations and their habitats. The funding would come from existing revenues with no new taxes.

If passed, this legislation would send grant funds flowing across Texas to nonprofit organizations, nature centers, universities, landowners, and many others for projects to conserve vulnerable wildlife before they become endangered.  Species like the much-loved Texas horned lizard, our state fish the Guadalupe bass, and many songbirds and coastal birds are among the many wildlife that would benefit. This funding will also help recover species that are already endangered, such as sea turtles and the whooping crane. The additional resources are urgently needed to aid fish and wildlife populations under increasing pressure from habitat loss, invasive species, emerging diseases, and extreme weather events in Texas and throughout the country.

According to the Outdoor Industry Association, the Texas outdoor recreation economy contributes to 327,000 jobs, generates $14.4 billion in salaries and wages per year, and $3.5 billion in state and local tax revenue.  For example, nature tourism is huge in Texas, and people travel from all over the world to see iconic landscapes and catch a glimpse of unique wildlife. Around 4.4 million wildlife watchers in Texas generate $1.82 billion in retail sales and support 146,000 jobs. Research surveys conducted in 2011 and 2013 found that about 2.2 million people fish in Texas annually, and their spending amounts to $2.01 billion in retail sales and contributes to 29,800 jobs.