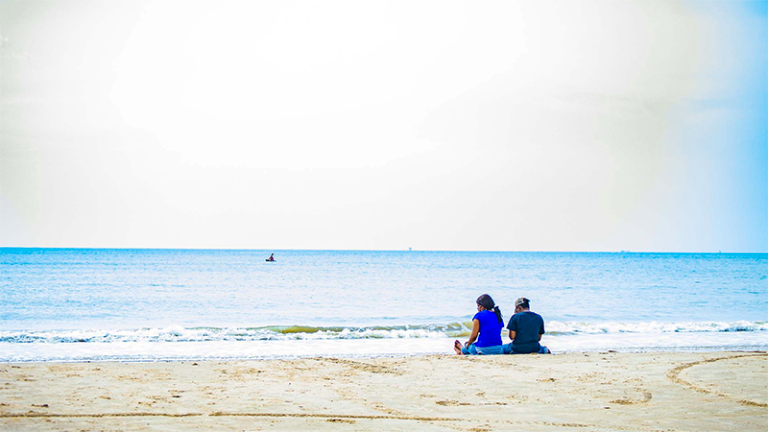 A coastal rehabilitation project aimed at repairing an area of Sabine Pass will restore a local coastline to where it was 100 years ago, officials say.

“It will stop saltwater intrusion into the 128 acres of marsh north of the beach, improve the health of the marsh; contribute to the finfish and crab habitat, the bird watching habitat, and create healthier vegetation,” Jefferson County Judge Jeff Branick said of the plan to move almost 3 million cubic yards of sand to the coastline of McFaddin Beach.

According to information from the McFaddin National Wildlife Refuge, “the current rate of erosion on McFaddin Refuge averages between 15-45 feet of marsh habitat lost every year.”

The cause, the refuge cites, stems largely from years of extreme weather events that washed away the back dune of the beach.

When saltwater mixes with the freshwater in the nearby marshes, it kills vegetation that supports wildlife.

Last week, bids were opened for a company to bring sand from a riverbed about 1.5 miles off shore of the beach to repair 17 miles of the shoreline, Branick said. But there are only three-four companies in the U.S. with the capacity to do a job that size.

“I’m waiting with baited breath for bids from contractors,” the judge said. “This is something I’m very excited about.”

Funds for the project come from a multitude of state and national agencies, Branick said, which includes the General Land Office, the Natural Resources Damaging Act, the National Fish and Wildlife Foundation, the Department of Treasury and Texas Parks and Wildlife.