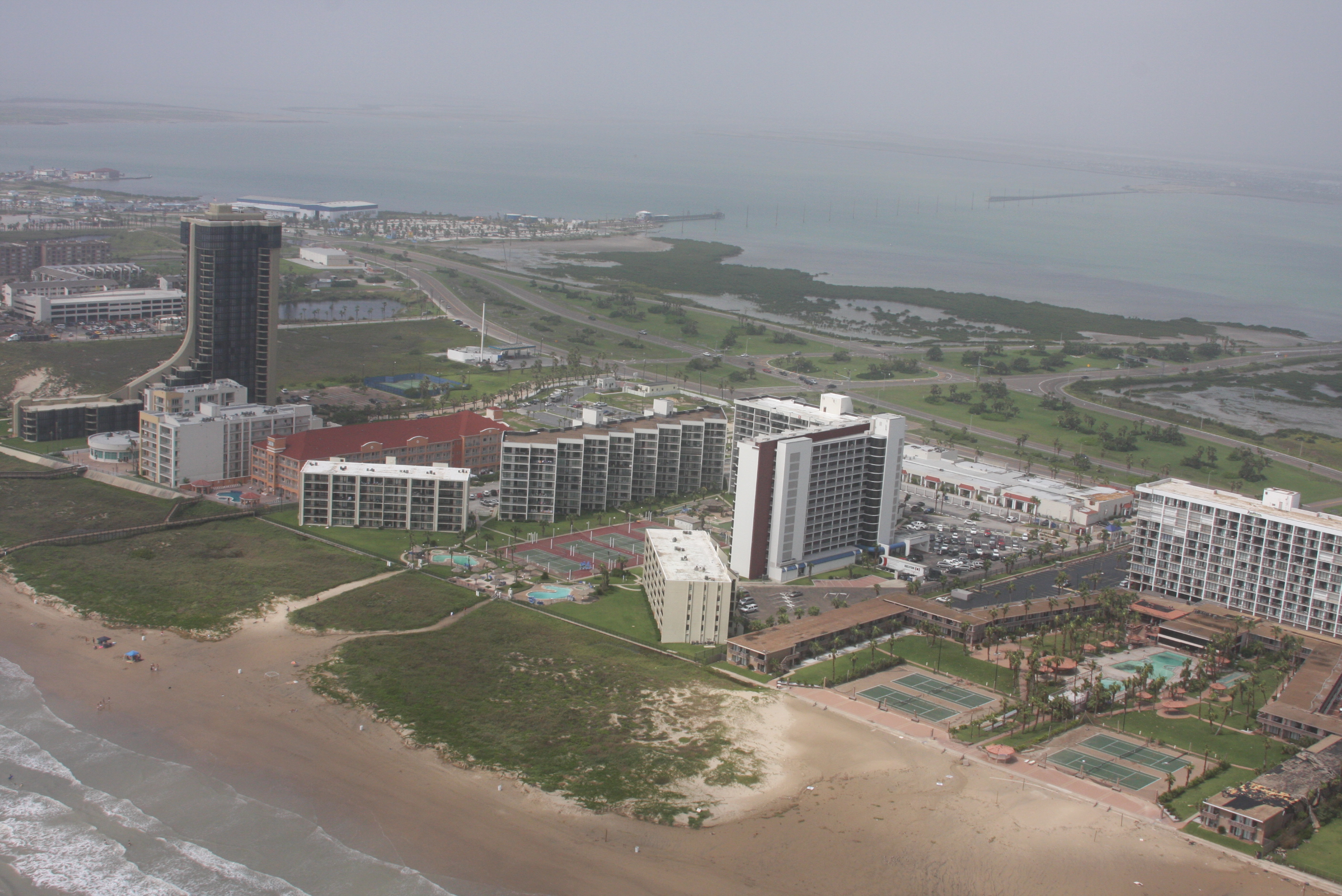 A Coastal Flood Advisory issued by the National Weather Service lasted until Sept. 24, as high tides swallowed the road leading to county beach accesses and pooled on the sides of Padre Boulevard.

In a Facebook post, Barry Goldsmith, warning coordination meteorologist with the National Weather Service in Brownsville/Rio Grande Valley (NWS), said high tides from the beach and bay are not allowing standing water on South Padre Island to drain. From Sept. 19 to Sept. 21, waves carved the entirety of the beach, according to the NWS, with the tide reaching the dunes.

South Padre Island Shoreline Director Kristina Boburka said the city is monitoring the recent beach erosion and are considering when to renourish the beach with the Texas General Land Office and the United States Army Corps of Engineers.

“City staff has reached out to both entities to get an idea of when we should see an onshore placement of material soon to combat erosion,” Boburka said.

With standing water all over the Island, as the city saw after Hurricane Hanna, swarms of mosquitoes once again plagued the coastal community. The city is addressing that, too.