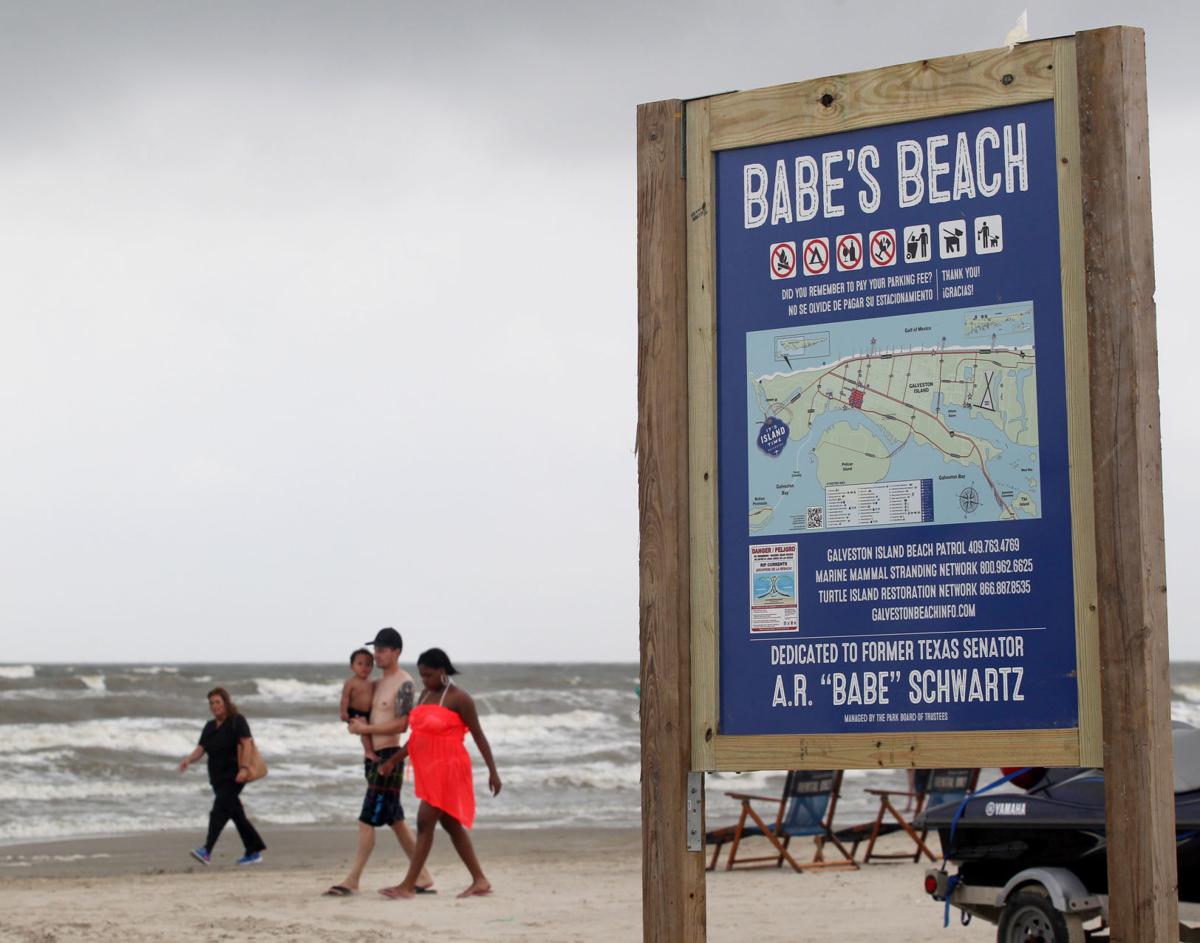 That’s a wrap. The third beach replenishment project at Babe’s Beach, west of 61st Street, is complete and crews are mobilizing off the site. More than 600,000 cubic yards of sand have been placed along the stretch of beach that came into existence just six years ago.

The replenishment was completed at no cost to Galveston residents. The $12 million project is funded through a variety of programs, including the Texas General Land Office’s Coastal Erosion & Planning Response Act, the city of Galveston Industrial Development Corp. 4B Sales Tax and the Gulf of Mexico Energy Security Act. Additionally, this project was paid for, in part, with federal funding from the Department of the Treasury through the State of Texas under the Resources and Ecosystems Sustainability, Tourist Opportunities and Revived Economies of the Gulf Coast States Act of 2012.

The project began at the end of July. Like the other replenishment projects at Babe’s Beach, the sand placed there was dredged from the Houston/Galveston ship channel. Every year and a half to two years, the U.S. Army Corps of Engineers dredges the channel to clear sediment that naturally builds up over time and could hinder commerce. The sand is determined to be beach quality, and the corps of engineers rigorously tests the dredged material to ensure it’s safe.

The project is one of three major replenishment projects on the books for Galveston. The park board and its partners also plan to replenish a stretch of beach west of the seawall in front of Dellanera RV Park. This vulnerable area is prone to erosion and is situated along an important evacuation route for West End residents. The project is expected to begin in late 2022.

After that, it’s the historic seawall. For this project, sand will be placed along the seawall, east of Babe’s Beach, from 12th Street to 61st Street. The project is slated to begin early 2023, and the method of sand placement has yet to be determined. That stretch of beach was most recently replenished in 2017.

“As stewards of Galveston’s most valuable asset, its beaches, we at the park board take our mission to care for it very seriously,” park board CEO Kelly de Schaun said. “Wide beaches benefit our visitors, but the beaches are also very important to the island’s residents and is likely the reason most of us choose to live here. Keeping them clean, wide and healthy is very important to us.”

Park Board meetings are typically held at 1:30 p.m. on the fourth Tuesday of the month at 601 23rd St. in Galveston.

Mary Beth Bassett is the public relations director for the Galveston Island Convention and Visitors Bureau and the Park Board of Trustees.