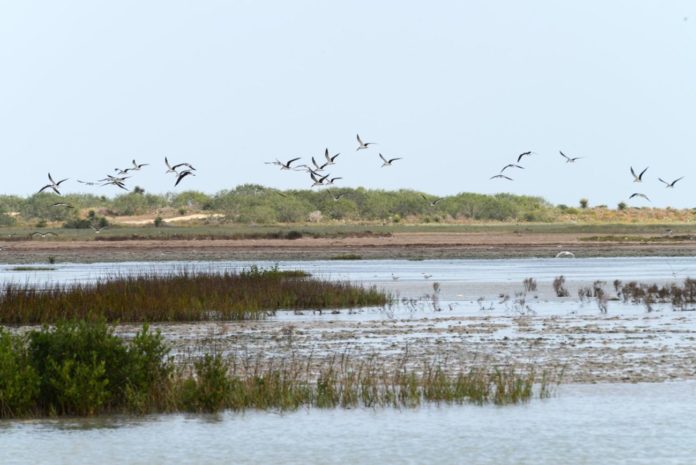 HARLINGEN — Federal and state officials have announced a major windfall of $5.6 million for restoration of wetlands and protection of bird nesting sites at the Bahia Grande Unit of Laguna Atascosa National Wildlife Refuge.

The funds, part of the settlement from the Deepwater Horizon oil spill in 2010, will help restore normal tidal flows in and around the 6,500-acre Bahia Grande. These tidal surges were cut off by construction projects in the 1930s.

The money also will restore bird rookery islands for waterbirds, including the largest gull-billed tern nesting colony in the United States.

The National Fish and Wildlife Foundation announced around $20 million in new funds for Texas from the Gulf Environmental Benefit Fund. It is the last tranche of monies from the $1 billion settlement of the Deepwater Horizon spill. To date, more than $203 million has now gone to environmental projects in Texas.

“Here in Texas, we’ve used GEBF dollars to leverage additional private and nonprofit funds to restore and preserve thousands of acres of coastal habitats and wetlands, while at the same time working with communities and private landowners to voluntarily participate in conservation efforts,” said Texas Gov. Greg Abbott.