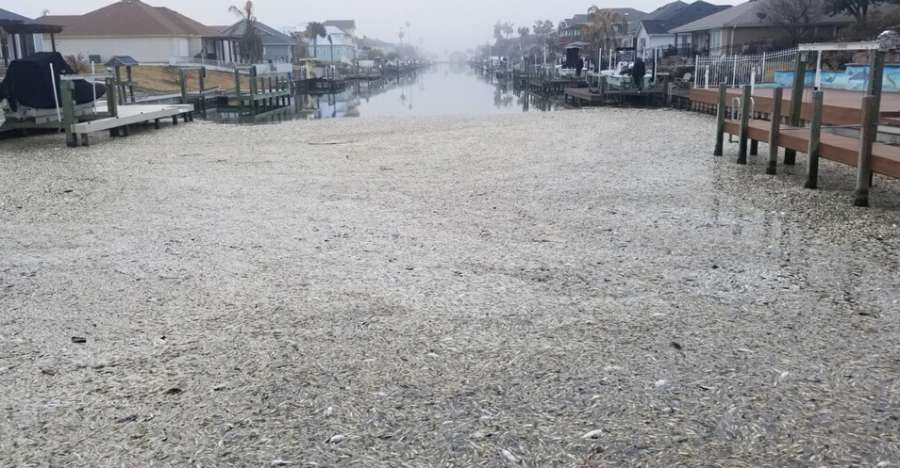 TX - Assessing the impacts of the freeze on Texas’ fisheries

Fish kills due to the freeze were reported along the entire Texas coast. Mark Fisher, the Texas Parks and Wildlife Department’s coastal fisheries science director, said it was the most severe fish-killing event since 1989.

The freeze of 1983 and the twin freezes of February and December 1989 marred coastal fisheries and changed they way they were managed for years to come. The early assessment indicates this recent arctic blast was not as destructive to fish populations as the 1980s freezes.

“Those three events in the '80s, those were the benchmarks and they were devastating. They were a lot worse,” said Fisher.

“The one thing we had going for us in this event, was that we went into it with relatively warm water temperature. It was upper 60s to 70s in most areas, so we had a nice little buffer. Plus, we didn’t get to the really cold air until several days later. So, we had a relatively gradual cooldown.”

Fish kills were widespread, but the Upper Coast appears to have fared far better than areas farther south. The kills at Galveston and Sabine Lake appear to be minor and limited to isolated incidents, such as on Keith Lake and neighborhood canals on Tiki Island and Jamaica Beach.