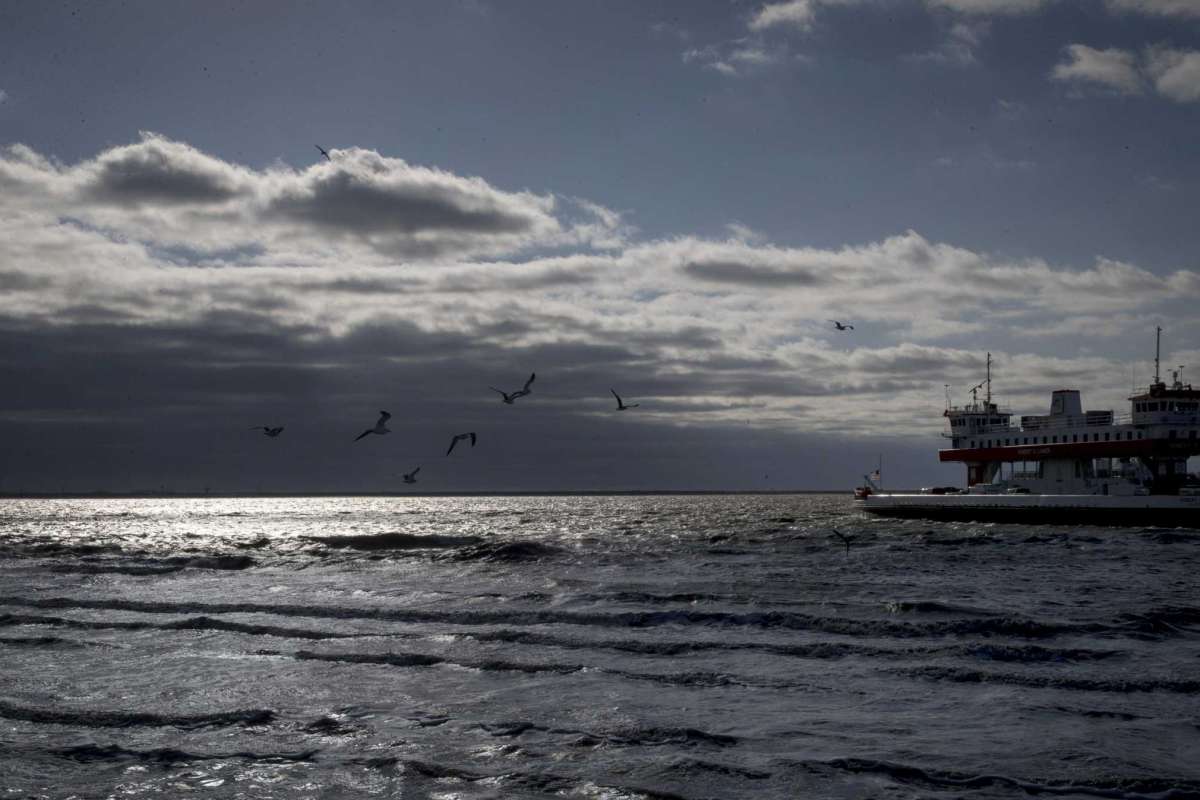 As Tropical Storm Laura powers up the Gulf of Mexico, bringing the risk of “life-threatening storm surge” to the Texas Gulf Coast including Galveston, an ambitious and costly proposal for protecting the area from a massive storm continues to slowly grind its way through the federal approval process.

Nearly 12 years after Hurricane Ike devastated much of the Upper Texas Coast, federal officials are still studying the effects of a proposed coastal barrier and looking for ways to pay for a project now estimated to cost as much as $32 billion.

The next draft of a plan is due out in October, but the project always takes on greater urgency during hurricane season when the region is threatened by violent tropical storms. This week coastal residents faced the prospect of two tropical storms coming their way in the midst of an historic pandemic.

While Tropical Storm Marco weakened as it approached Louisiana on Monday evening, Laura was expected to make landfall as a Category 2 hurricane near the Texas-Louisiana border, according to forecasters.

“To see these storms coming, that’s one of the reasons that Congress funded us, authorized us to do this study and gave us funding to do it for the whole Texas coast,” said Kelly Burks-Copes, the U.S. Army Corps of Engineers’ project manager for the coastal barrier proposal.

While supporters tout the project’s virtues — protecting Houston’s vast petrochemical complex and coastal communities while preserving crucial wildlife and wetlands — coastal residents and environmentalists worry the project will become an expensive boondoggle that will harm marine and beach ecosystems and tank property values.

The last hurricane to make landfall in the Houston area was Ike in 2008. A Category 2 storm with 110 mph winds, Ike caused roughly 15 to 20 feet of storm surge on Bolivar Peninsula and in parts of Chambers County. It led to loss of life and $20 billion in damages.