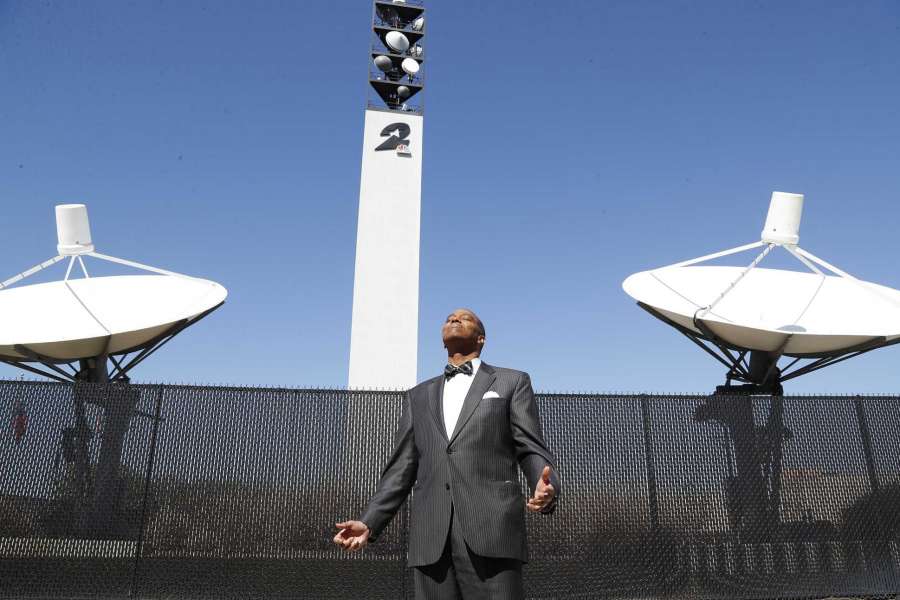 Matt Lanza finds it liberating to not pretend to have all the answers.

He spent the early part of his career as a TV meteorologist in upstate New York, fielding a seemingly endless stream of angry comments from viewers upset with even the smallest errors in his weather forecasts.

“People just hear what they want to hear,” said Lanza, who eventually moved to Texas, and is now one half of the team behind SpaceCityWeather.com.

For Lanza, and other Houston meteorologists, keeping the public informed as weather becomes increasingly unpredictable is a growing challenge.

“That’s our bread and butter,” Khambrell Marshall, the longtime meteorologist for Houston station KPRC, said of his relationship with viewers. “You can’t lose the trust of the people.”

He is enthralled by weather, and spent most of last week at his station’s headquarters in west Houston, working 14 hour-days as ice and snow covered the region in a historic storm.

By early Monday, when much of the state’s power grid was coated in ice or malfunctioning, he realized the weather would be the least of the region’s problems.

“It really wasn’t dawning on us how big of a deal it was initially until, across the board, we were getting reports from (Centerpoint Energy) and others that they were going to have to do rolling blackouts,” he said.