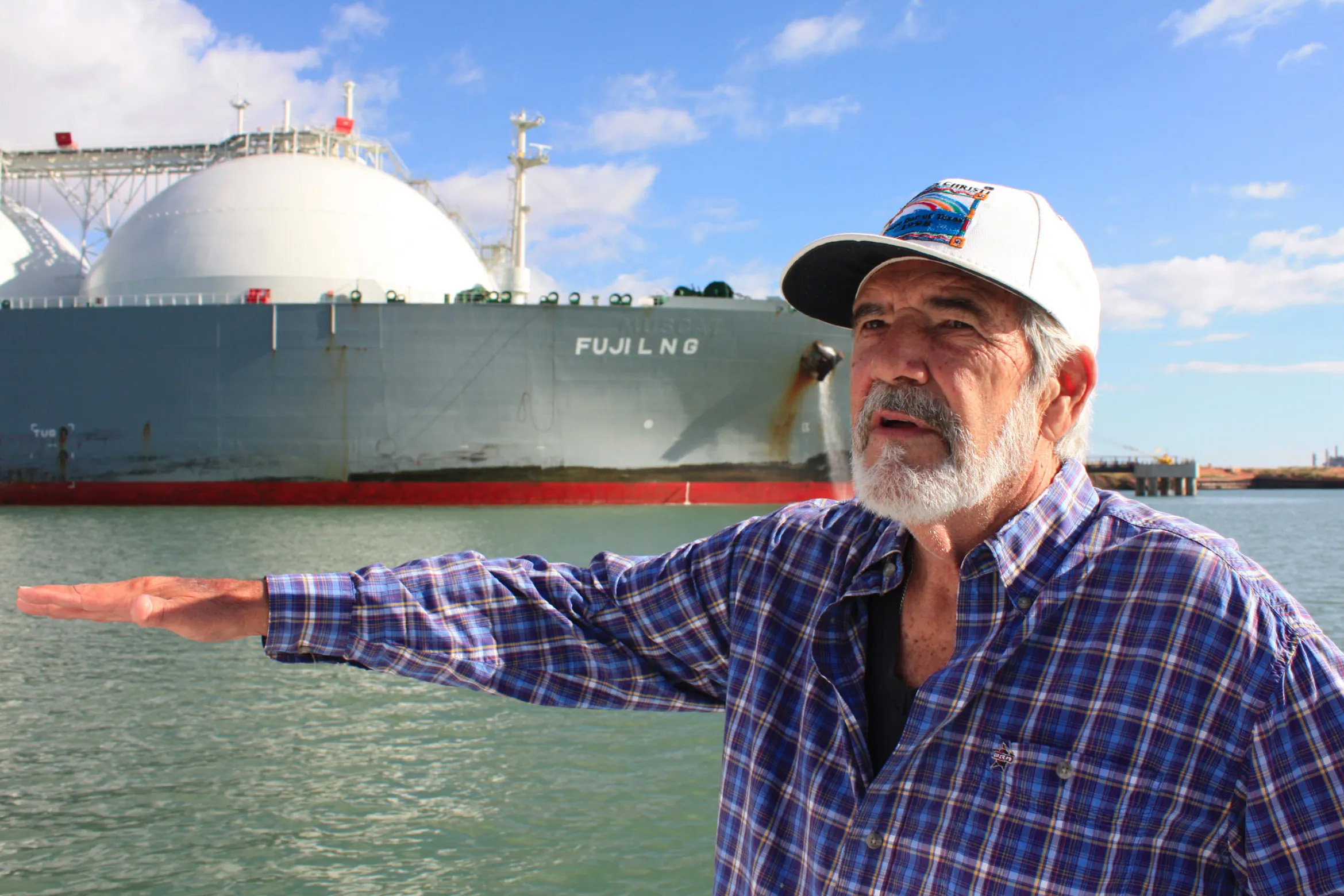 TX - As Cheniere Energy expands operations on the Texas Gulf Coast, some are pushing back

The Houston-based liquified natural gas company has seen a boost in business following sanctions on Russian energy, but environmental groups in the Coastal Bend say their health and environment is on the line.

The war in Ukraine has had numerous global impacts beyond the battlefield – from the realms of politics, the economy and something we’ve touched on previously at the Texas Standard: energy.

With a sanctioned Russia no longer making the sorts of energy exports to Europe that the continent once relied heavily upon, others have filled the void. One such entity: Houston-based liquified natural gas exporter Cheniere Energy. With investments reaching into the billions of dollars on their facilities in the Corpus Christi area, the company has had no shortage of customers turning to them to meet their energy needs.

But not everybody is excited about the company’s expansion, and now some of those coastal communities are pushing back against what they see as Cheniere’s encroachment on their homes and environment.

Elizabeth Shogren, associate professor of journalism at Northwestern University’s Medill School, recently traveled down to the area to meet some of those raising concerns. Her reporting was recently featured on an episode of “Reveal,” a public radio show from the Center for Investigative Reporting and PRX, and she joined Texas Standard to share what she learned. Listen to the story above or read the transcript below.

This transcript has been edited lightly for clarity:

Texas Standard: First off, for those of us who aren’t as familiar, what exactly is liquefied natural gas (LNG), and what are the environmental concerns surrounding it?

Elizabeth Shogren: You’ve probably heard about fracking – that’s where they basically access the gas that exists far underground and they bring it up. And that gas, when it comes up, of course, is a gas and you can put it into a pipeline and send it all around the country. What you can’t do is send it across the ocean. So in order to get that gas and export it, you have to turn it into a liquid. And to do that requires basically chilling it to -260 degrees Fahrenheit and compressing it to about 1/600 the size.

So basically, that’s like taking of the contents of a five-gallon gasoline can and smashing it into something the size of a hotel shampoo bottle. It’s just enormously compressed. And that turns it into a liquid. And it’s, of course, a very complicated engineering process. It’s not as simple as that. And then they put it on tankers and they send it abroad.

How has the war in Ukraine impacted Cheniere Energy’s business and expansion, particularly as it relates to the Texas Gulf Coast?

Well, Cheniere is the largest exporter of U.S. natural gas, the largest LNG company. It was kind of having a slowdown in its expansion plans, as were many other companies, as a result of COVID and some other things that were slowing down the industry. This is a very new industry; it basically didn’t exist before 2016 in the U.S. It had a very quick ramp-up and then kind of a plateau. And that plateau basically turned into a steep incline because of what happened in Ukraine when Russia invaded. Then the gas supplies that Europe has depended on for so long became very questionable and then were shut off, at least much of them. And so what has happened is Europe then really needed natural gas in a hurry. They went, of course, begging to their allies, and the U.S. wanted to meet their needs. And so that has created a great need for more natural gas from all places around the world.

Now, politically, you report the push for LNG began under the Obama administration, and now the Biden administration has also signaled support for the industry despite previous climate pledges. I understand that fact has not escaped those who you spoke with on the Gulf Coast.

Yes. You know, it’s painful for them. In fact, at this plant there’s a very large flare on top of a tower that, whenever there’s any kind of upset or problem, it shoots up a flame and you can see it from everywhere in town. You know, for them they are constantly aware of the pollution, and people there who are worried about their health and people there who are worried about climate change don’t like the idea of this plant there growing and growing and growing.

And they also don’t like the idea that that plant is getting enormous tax breaks. There’s something called the Chapter 313 in Texas, which basically gives school boards the chance to give enormous discounts to manufacturing companies that come in and want to manufacture there. And so Cheniere is the beneficiary of hundreds of millions of dollars in tax breaks. So that also irritates a lot of people in that area. When they think about it, they think that basically their health is being sacrificed for the benefit of U.S. allies – this basically big international issue. And they don’t like that. Now, to be fair, it’s not everybody in that area who feels this way. But the sentiments are growing.