Gulf of Mexico
via Brownsville Herald 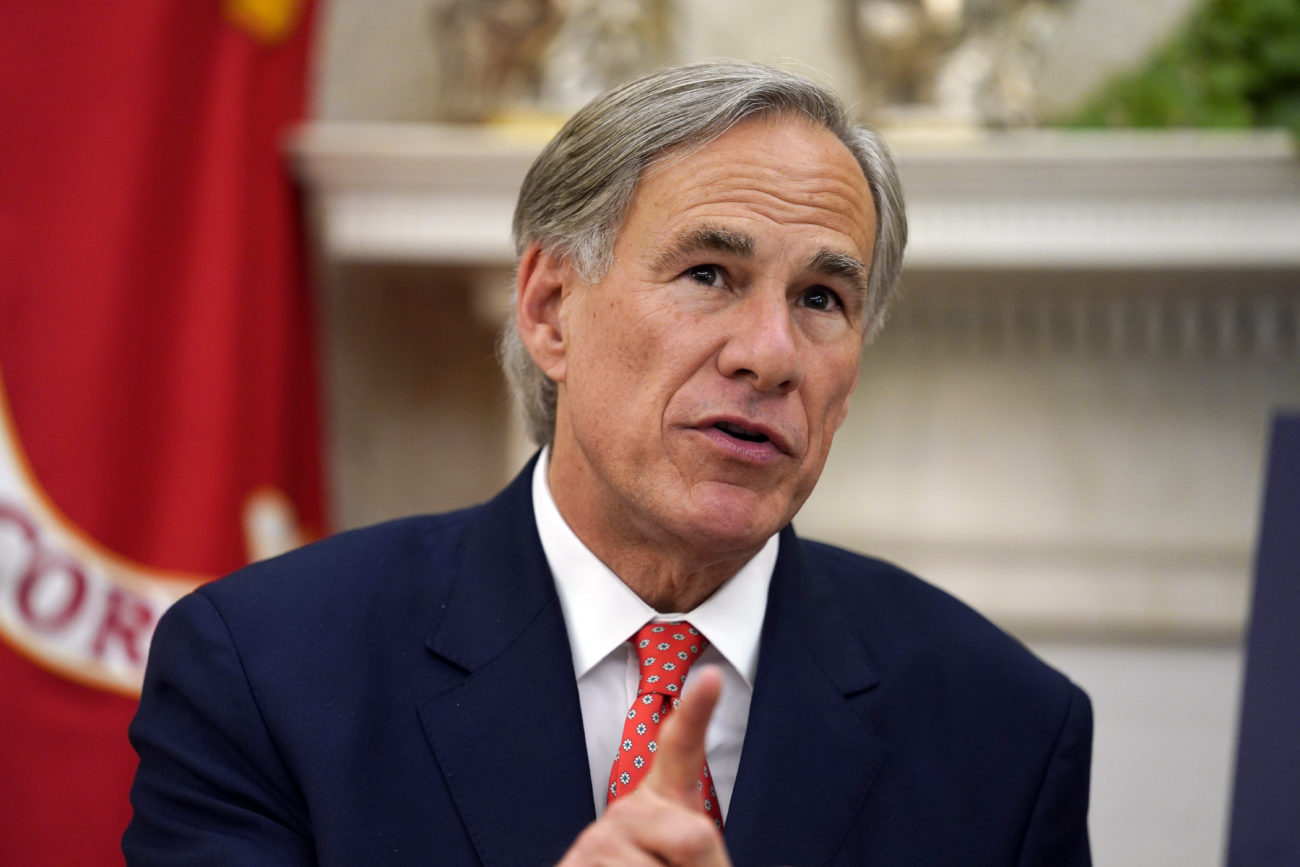 Texas Gov. Greg Abbott has declared a state of disaster for the Rio Grande Valley and 28 other counties as Hurricane Hanna makes landfall in Port Mansfield.

The declaration came less than two hours after Hidalgo County Judge Richard F. Cortez made a similar declaration for his county, imploring the governor to deploy state resources to aid a region that is already struggling to deal with the COVID-19 pandemic.

“The County of Hidalgo, Texas is facing significant threats to life, health and property due to the impact of Hurricane Hanna with the expectation of dangerous to catastrophic flooding, dangerous high winds and torrential rains on July 25-26, 2020,” Cortez’s letter to the governor stated. “I have determined that this incident is of such severity and magnitude that an effective response is beyond the capability of the local jurisdiction to control. …

“I am requesting that you declare a state of emergency for the state of Texas and issue appropriate directives to deal with the emergency.”

The declaration takes effect immediately and will last for seven days, unless extended by the Hidalgo County Commissioners’ Court.

“As Hurricane Hanna approaches, the Lone Star State is taking swift action to support the communities in the path of the storm,” Abbott said via a news release Saturday. “We are closely monitoring the situation and working with local officials to help ensure they have the resources they need to keep Texans safe.”