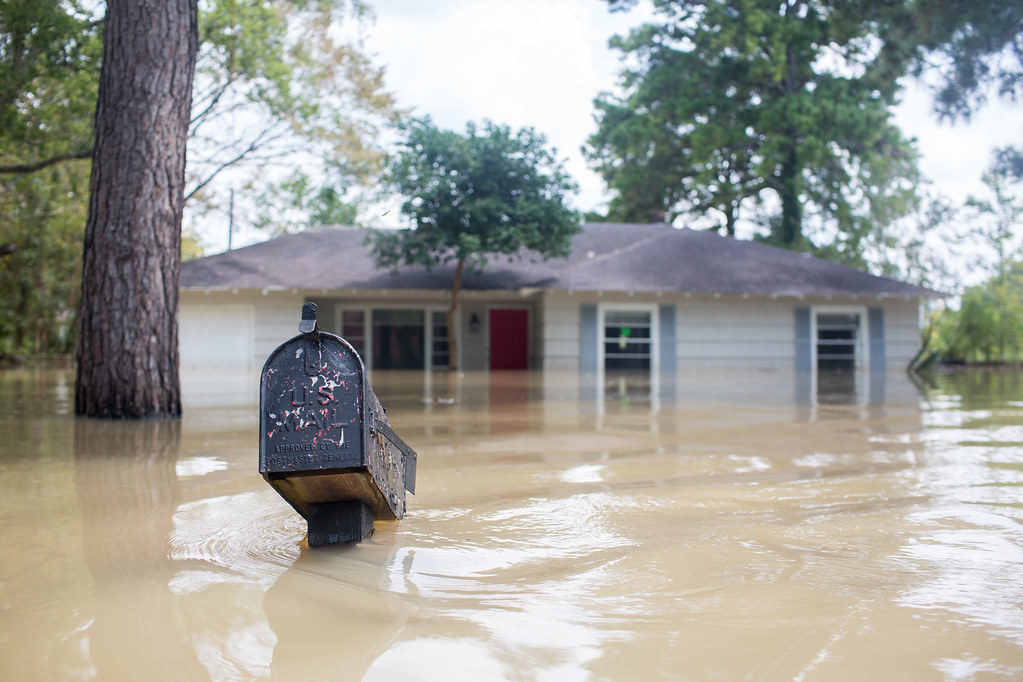 A recent report says geology and groundwater pumping have created a "perfect storm" for sinking cities.

Parts of Texas, particularly in Houston and along the Gulf Coast, could be sinking — and the problem will get worse, a new report suggests.

The report published in Science by a collection of international researchers, including researchers from the U.S. Geologic Survey, examined the global threat of subsidence, which is the sinking of land due primarily to groundwater withdrawal for such purposes as drinking water or irrigation.

The analysis estimated the threat of subsidence will grow to affect 1.6 billion people worldwide by 2040. It also found that subsidence most typically occurs in very flat areas made up of alluvial sediments and coastal plains, particularly those in and near densely urban and irrigated areas with high water stress and high groundwater demand. That is, places like Houston and the Gulf Coast.

“Most of the geology in the Houston and Gulf Coast area is sand, silt and clay,” said Jaime Flores, Texas A&M AgriLife Extension Service program coordinator at the Texas Water Resources Institute, TWRI.

Flores, whose background is in geology, added that “in the Gulf Coast, there are a lot of soft layers of sediment that haven’t compacted yet and become rock. Eventually they will turn into sandstone and siltstone and clay stone. These are very young soils.”