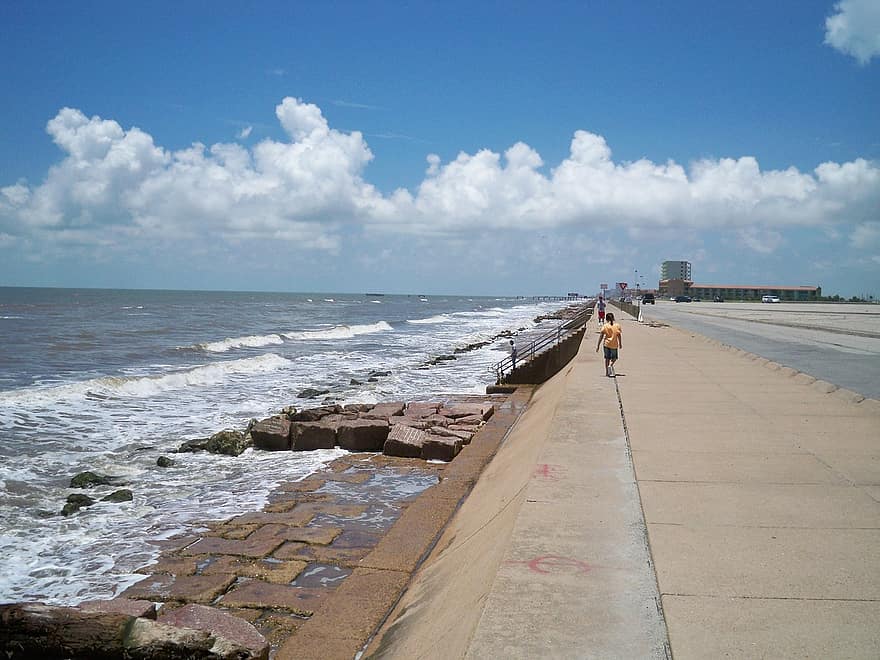 There are concerns, though, about the time it will take to build the network of sea walls, surge gates and other infrastructure

If Hurricane Laura shifts west and lands squarely on the Texas coast, it will be the fifth deadly hurricane to strike the Lone Star State since 2000.

That’s far too soon for Texas and federal partners to complete a storm surge protection system designed to shield the Lone Star State from major hurricanes. But they’re hoping the multibillion-dollar project might be done in time for a sixth major hurricane.

Or maybe a seventh.

The project, nicknamed the “Ike Dike” after the 2008 hurricane of the same name, is expected to cost as much as $31 billion and take an additional decade to design, permit and build.

The Army Corps of Engineers adopted the plan—known as the Coastal Texas Protection and Restoration Feasibility Study—in October 2018. It calls for an integrated network of sea walls, surge gates, vertical lift gates and a “ring barrier” around Galveston Island, as well as beach and dune restoration along 70 miles of coastline.

The plan is still in its early stages, however, with a second draft and accompanying environmental impact statement due in early October, followed by a final draft plan expected in May 2021. That’s all before any federal money is allocated by Congress to build the structures, which is expected to take until 2031.

At the current pace, Texas could see several more major hurricanes before 2031, based on the state’s storm history and scientific projections of how climate change will affect storm behavior.

A major hurricane protection system for the Texas coast was conceived after Hurricane Ike. Elements of that initial plan, developed in conjunction with coastal engineers at Texas A&M University, Galveston, are incorporated into the broader coastal Texas study. Its early nickname of Ike Dike has stuck around for the current version too.