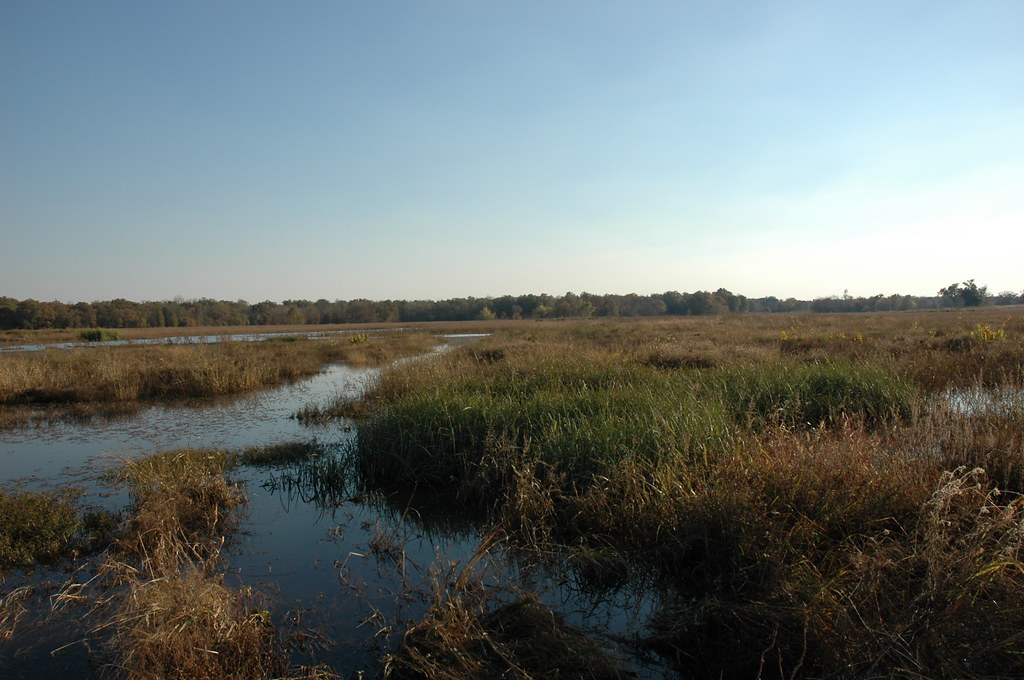 TX - ‘A green solution to a green problem’: Manmade wetlands get green light at Mitchell Lake

When Gregg Eckhardt pitched the idea of cleaning up the banks of Mitchell Lake with manmade wetlands more than two-and-a-half decades ago, he wasn’t sure he’d ever see the project actually take off.

The formerly very stinky site on the South Side between Texas A&M University-San Antonio and the Mission del Lago golf course was once a spot where the City of San Antonio stored raw sewage, then later partly treated sewage to use in irrigation.

Although new sewage ceased being added to the lake in the 1980s, residual sludge caused blooms of algae to grow and change the water’s pH levels. Because of this, anytime water overflowed the banks, SAWS was in violation of the wastewater treatment plant permit it secured for the lake in 1974.

In 2016, the U.S. Environmental Protection Agency issued an administrative order calling on SAWS to develop a plan to address the periodic overflow. It was then that Eckhardt, a senior analyst with production and treatment operations at SAWS, again brought up the idea of manmade wetlands to his administrative peers at SAWS. The wetlands would act as a filter, cleaning escaped water before it reached the nearby Medina River, Eckhardt explained.

Now, six years later, SAWS has deemed its 1-acre pilot successful and is readying to scale up the man-made wetland across up to 100 acres on Mitchell Lake’s southern banks. It’s a dream come true for Eckhardt and his partner on the project, Dan Crowley, director of governmental relations at SAWS.

“Pardon the pun, but it’s a green solution to a green problem,” Crowley said with a grin.

How did we get here?

Driving to Mitchell Lake today, one must first pass under a large iron gate that reads ”Mitchell Lake wetlands” onto a white dirt road. The large blue lagoon is surrounded by cattails and tall brush. Dozens of wooden stumps protrude from the water, birds perched on several.

While rumor has it that Mitchell Lake is one of the only two natural lakes in Texas, the thousands-of-years-old body of water was likely not much of a lake at all by the time it was found by explorers in the 1700s, Eckhardt explained on a recent tour of the pilot wetland. Named by early Spanish settlers the Laguna de los Patos, or Duck Lagoon, it is described in historic journals as wadable and was likely closer to natural wetlands, Eckhardt said.