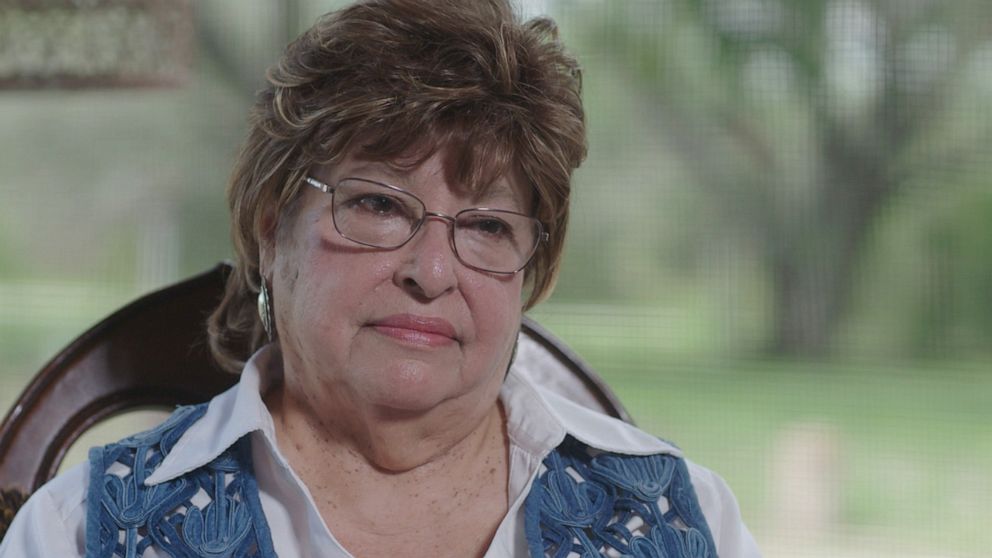 This report is part of "Turning Point," a groundbreaking series by ABC News examining the racial reckoning sweeping the United States and exploring whether it can lead to lasting reconciliation.

Connie Gonzales grew up reciting her family history: Her ancestors, the Ballí family, used to own Padre Island, a barrier island 4 miles off the southern coast of Texas in the Gulf of Mexico.

"When we were children growing up ... I heard many stories about the island from my grandmother," Gonzales told ABC News.

"My grandmother had stories about the family rowing a little boat out to the island and spending days out there fishing and just spending their time there," she said.

But as centuries passed, Ballí's descendants -- once part of a family dynasty that included a family crest, a family tree dating back to the 12th century and an ancestor who was a saint -- began selling off pieces of their land to try and keep their individual families afloat.

"They were field laborers and they weren't educated," Gonzales told ABC News. "They were illiterate. Honest, good people, but they didn't know the American system."

The story went that a "white man" approached some of the Ballí heirs and convinced them to sell their land. Some of them did. In return, they were promised mineral royalty rights to the land in addition to the money they received as payment for their land.

In total, Ballí's heirs signed 11 deeds. Gonzales said her grandmother was one of them; she was paid $25 for her property in 1938, which she immediately hid in her mattress to keep safe.

But decades passed and not a single Ballí heir received the royalties they were promised.

"She would have us go check the mailbox to see if anything had come in," Gonzales said. "My grandmother, Elisa, was still believing that she was gonna receive monies in 1969 when she passed."