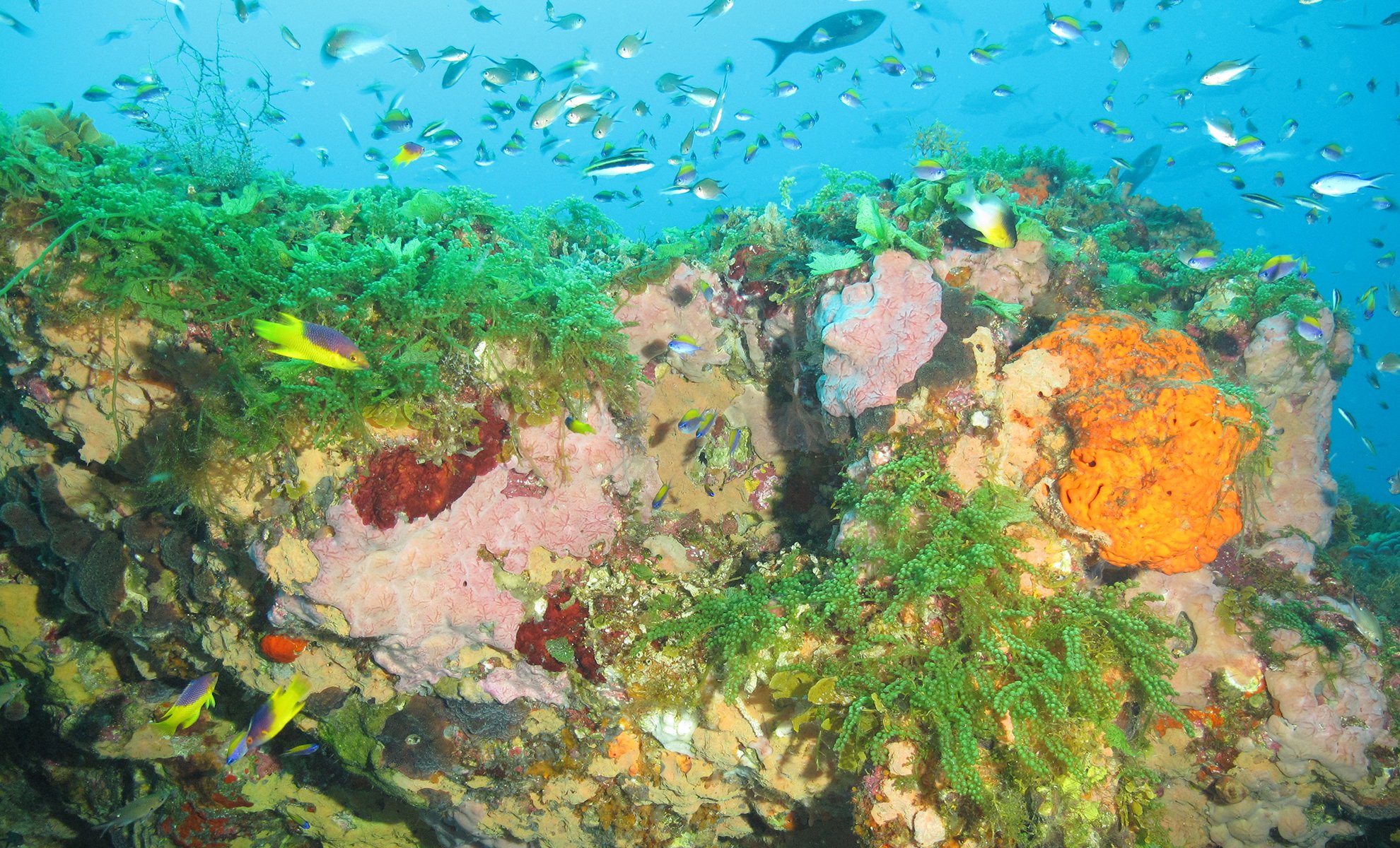 One hundred miles southeast of Galveston’s muddy shoreline, the Gulf of Mexicobecomes a dazzling, vibrant blue. Deep below the surface, salt domes protrude from the seafloor and some of the healthiest coral reefs in the world have formed on them, making up the Flower Garden Banks National Marine Sanctuary. Some are wrinkled and folded like a brain, others cylindrical and hollow like a chimney. These lesser-known reefs, a world away from the famous Great Barrier Reef off Australia’s coast, are home to hundreds of fish species, jellyfish, and sea turtles.

Since 1992, the federally protected marine sanctuary has kept three major reefs safe from encroaching offshore oil drilling and commercial fishing. Dropping an anchor into the reef could irreparably damage the sensitive corals and destroy an important habitat for the other marine creatures. This year, the National Oceanic and Atmospheric Administration (NOAA) is poised to expand the sanctuary’s boundaries for the first time in nearly a quarter-century—if the plan can withstand lobbying from industry interests.

When the reefs were first recorded in the early 1900s by fishermen, researchers were shocked to find them so far north; the Gulf waters were thought to be too frigid to support corals, organisms mostly found in tropical waters. Hundreds of coral reefs dot the Gulf between Texas and the Florida Keys, but only a handful of sensitive banks are protected from industrial activities.

The reefs contain an abundance of species unique to the Gulf, but the region hasn’t been well-studied, says NOAA researcher GP Schmahl, who is also Flower Garden Banks’ superintendent. Expanding the protected area would allow more research into what Schmahl describes as a “very lush biological area.” Just this summer, a new species of black coral was discovered here.