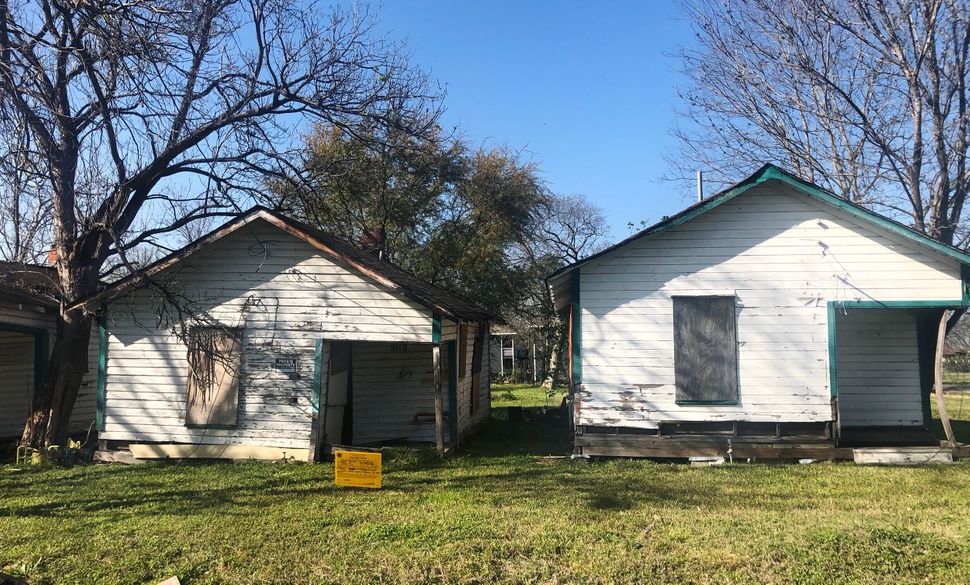 A lack of data and options is trapping people in flood-prone homes and driving inequality.

Doris Brown’s walls used to be covered in photos of graduations and weddings, memorabilia not only of her life but of her eight siblings, who all grew up in her house in northeast Houston. She managed to save most of the pictures when Hurricane Harvey submerged the house in floodwaters in 2017. But the mold the storm left behind rotted the walls. She decided to keep the new walls bare.

“There’s no sense in losing all of that again,” she said.

Nearly three years after Harvey, she and other longtime residents of her Houston neighborhood still live with the storm’s effects. One impact ― perhaps the one that surprises Brown the most― is all the new people who have moved in, buying up the destroyed houses that investors picked up for pennies, flipped and sold at a profit.

Developers have come for hers, too. She still gets calls and letters offering to pay cash, sometimes as many as 10 a day. Signs offering the same are scattered throughout the Scenic Woods neighborhood. But she’s not going to sell. Her mother, who bought the house in 1967 when Brown says there was just one other African American family in the neighborhood, made her children promise before she died that the house would never leave the family.