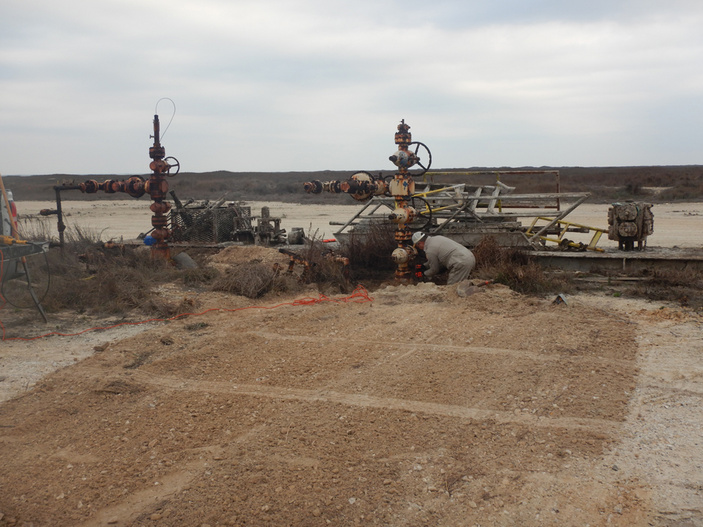 Ten orphaned oil and gas wells and an associated groundwater well at Padre Island National Seashore were recently plugged as part of Restore the Gulf, a program that uses Deepwater Horizon Oil Spill funding to clean up the Gulf of Mexico shoreline from South Texas to Eastern Florida.

“Protecting the Padre Island National Seashore’s natural habitat and providing pristine beaches to Texans is just one of many steps to ensure the future restoration of the Texas coast provided by RESTORE funds,” said Toby Baker, executive director of the Texas Commission on Environmental Quality. “This project will help protect this area for all residents and wildlife for years to come.”

Padre Island National Seashore’s enabling legislation stipulates mineral rights be retained by the property grantors and that the park provide access to these minerals. Mineral development and extraction are subject to regulations that ensure park lands are left unimpaired for the enjoyment of future generations. Modena Operating abandoned its operations and infrastructure within the park and left the United States in 2012. The park pursued legal remedies to hold the responsible party accountable for plugging the wells and reclaiming five well pads it left behind, collecting a $200,000 bond, the maximum allowable at the time.

In 2015, the park proposed, through the U.S. Department of the Interior, well plugging and site reclamation to the RESTORE Council. In 2018, just over $1.3 million was awarded to the park for the project from a fund created after the Deepwater Horizon oil spill in the Gulf of Mexico in 2010.