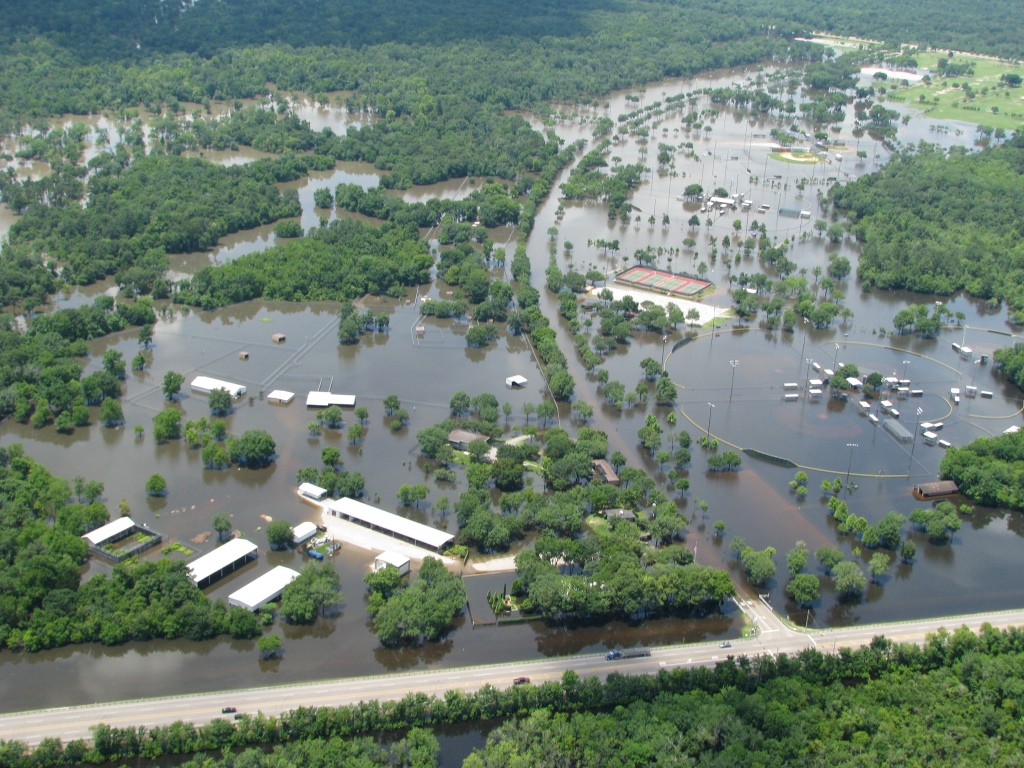 Flood control projects approved by Houston area voters in 2018 in response to Hurricane Harvey are facing a $1.4 billion shortfall that could delay their completion, officials have announced.

The projects in need of the most funding are in some of the area’s poorest neighborhoods that have repeatedly flooded in recent decades and have not received the same amount of funding for flood mitigation as other local communities, according to experts and community advocates.

That has reinforced the belief by many residents of low-income areas in eastern Harris County along Greens and Halls bayous, which have repeatedly flooded, that they will continue to be left behind and forgotten about, said Iris Gonzalez, director of the Coalition for Environment, Equity, and Resilience, a Houston-based advocacy group.

“A lot of the questions that the community has for … our elected officials is, ‘When is the investment going to come?’ How many hurricane seasons do they have to face before they can feel and see the level of protection that they deserve,” Gonzalez said.

Hurricane Harvey, which made landfall as a powerful Category 4 storm on Aug. 25, 2017, killed 68 people and caused an estimated $125 billion in damage in Texas. Thirty-six of the deaths were in the low-lying Houston area, where days of torrential rainfall and decades of unchecked development contributed to the flooding of more than 150,000 homes and 300,000 vehicles.

More than 24,000 homes along Greens and Halls bayous flooded.

In 2018, voters in Harris County, where Houston is located, approved the issuance of $2.5 billion in bonds to fund flood-control projects that might mitigate the damage caused by future storms.