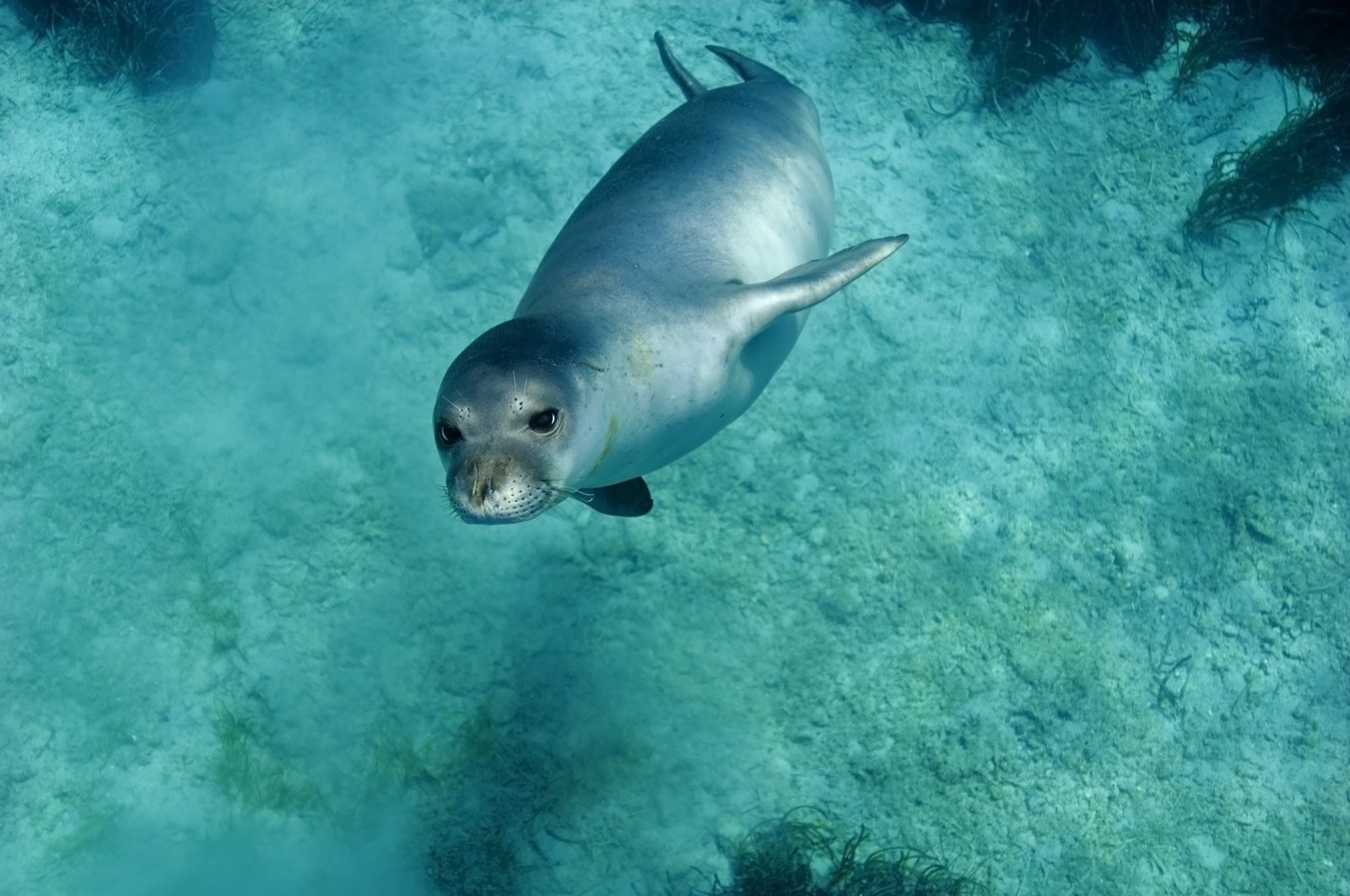 In a bid to protect the population of Mediterranean monk seals, a critically endangered animal added to the World Conservation Union (IUCN) Red List of Threatened Species, scientists have constructed a natural platform in the caves which monk seals inhabit in Turkey’s southern province of Muğla.

Muğla Province Environment and Urbanization Head Ömür Özdil said they constructed special platforms in the animals’ habitats to make sure the seals have enough dry space in caves for breeding.

“Following our work, it was determined that a female Mediterranean monk seal used the cave. We observed it with infrared cameras. This is the first time in history when this kind of method was used to protect the Mediterranean seals,” he said.