International
Aerial picture of an area affected by floods, next to Ciliwung river in Jakarta, Indonesia January 2 2020, in this photo taken by Antara Foto. Antara Foto/Nova Wahyudi/via REUTERS 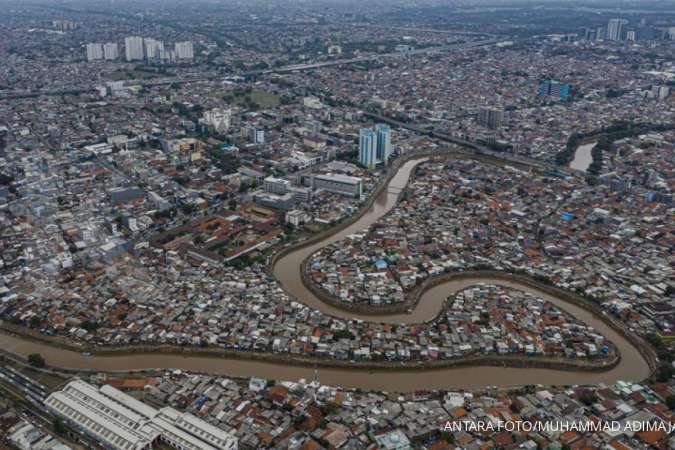 Rapid urbanisation has led to forest loss, while groundwater extraction is causing the coastal city to sink as sea levels rise - a dangerous cocktail that is worsening floods

Indonesia's flood-hit capital Jakarta must protect and plant trees, stop extracting so much groundwater, and develop long-term plans together with surrounding towns if it is to keep pace with the growing threats from climate change, green groups said.

Since Dec. 31, some of the heaviest rain since records began has caused chaos in the mega-city, killing at least 60 people and displacing nearly 175,000 - and more rain is forecast for this month.

"Indonesia has got enough resources to deal with these problems," said Leonard Simanjuntak, country director for Greenpeace Indonesia in Jakarta.