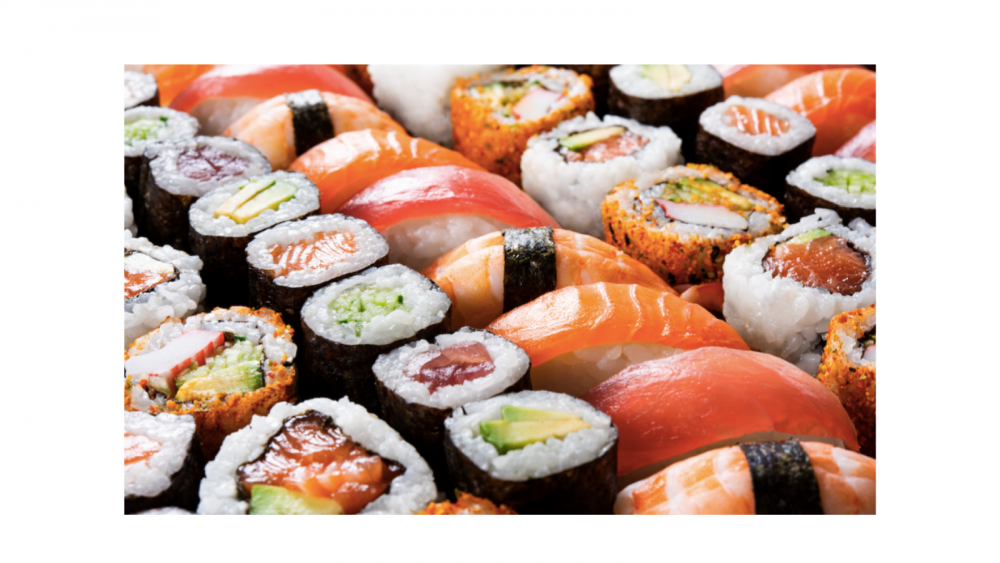 This study will make you think twice about ordering sushi

Due to the ongoing COVID-19 pandemic, millions of people are ordering delivery for dinner a lot more often. If you fall into that category and were thinking about sushi tonight, a new study has a pretty important warning for you.

Researchers at the University of Washington have discovered an almost incomprehensible increase in the number of parasitic worms in the ocean capable of entering the human body via raw or undercooked seafood. Hold the spicy tuna roll, please.

These parasites, referred to as Anisakis or “herring worms,” are 283 times more populous than they were in the 1970s. Yes, you read that right. The dramatic increase in these worms’ numbers has health implications for both humans and other marine mammals. First, the worm enters a fish’s body in the ocean, then the worm makes its way into a human stomach when that fish is consumed by someone for lunch.

The study’s authors came to their conclusions by combining all prior research performed on the proliferation of these parasites over the past decades. All of that information was used to create one absolute report on the worms’ population explosion all over the world.