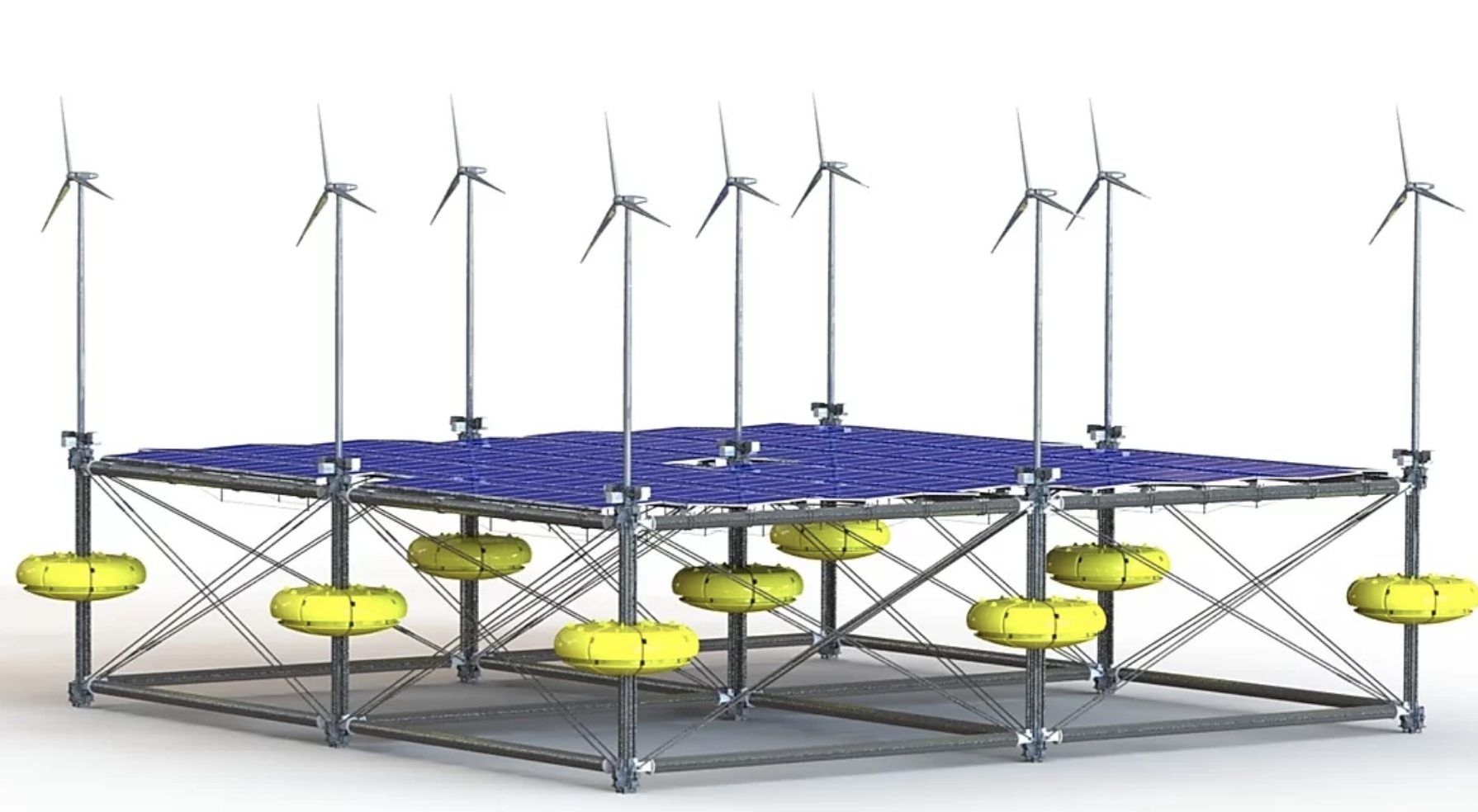 This summer, the clean energy company SINN Power is showcasing "the world's first floating ocean hybrid platform" - a high-tech buoy that produces electricity from not one, not two, but three sources of renewable energy.

Using waves, wind, and the sun, the SINN Power floating structure, which can supposedly withstand waves up to six metres high (19.6 ft), is designed to give coastal regions easy access to clean energy solutions.

After years of work developing a robust platform and testing power generation using waves off the coast of Crete, the team is now offering manufacturers of photovoltaics (PV) an opportunity to test their panels on a floating platform in Iraklio, Greece.

"The floating platform can supply renewable energy to island resorts in the Caribbean and contribute to the worldwide implementation of offshore wind farms," said the eponymous CEO Philipp Sinn in a recent press release, doubling as a sales pitch.

"SINN Power is the first to offer a customizable energy solution using waves, small wind and PV according to climatic conditions of any location and at competitive prices compared to other proven technologies."

While this is no doubt a clever idea, if it sounds too good to be true, it very well might be. Waves, wind and sun can be powerful and destructive forces, and for now it's unclear how this platform would withstand tropical storms, corrosion and generally harsh ocean environments over the years.

Besides, given the technology is based on waves, it could be tricky finding the right balance of swell that can provide plenty of power without rocking the platform to pieces over time.