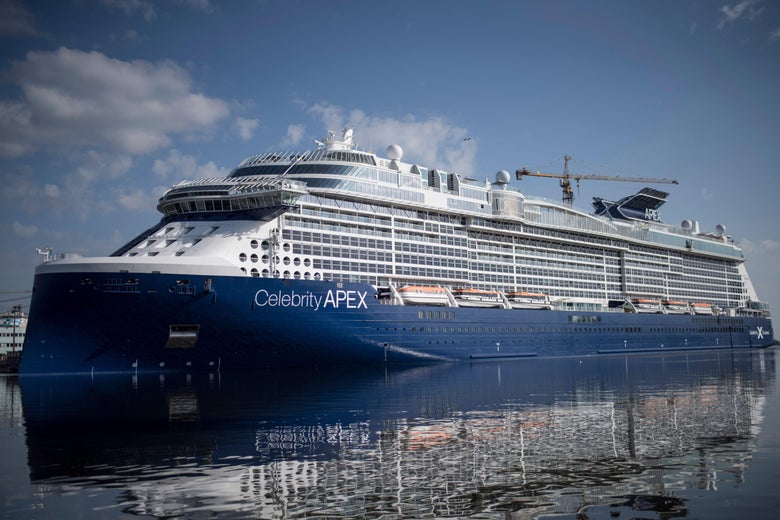 Last week, I wrote that the appropriate economic response to the coronavirus crisis was to “bail out everyone,” including crippled industries like airlines and hotels. There is one notable exception to this rule, however.

The government needs to prevent short- and long-term harm wherever possible during this ordeal, which means preventing needless layoffs and bankruptcies at massive employers. It’s fine to attach strings, like requiring companies to maintain payrolls (which Democrats are pushing for and Republicans have resisted). But in general, we shouldn’t be overly picky about who gets a hand.

There is one notable exception to this rule, however: We should not bail out the cruise industry. The White House has repeatedly suggested that the sector would receive some sort of help, with President Donald Trump himself saying that along with hotels and airlines, cruise companies would be “prime candidates” for government aid. But they really aren’t. It would be fine to let Carnival and Royal Caribbean go under.

The reason why boils down to moral hazard, the concern that by saving a company, you might encourage it to repeat bad, destructive behavior down the line. With most of the industries that are now in peril thanks to the COVID-19 pandemic, this isn’t much of a worry. Some might be facing more trouble than others because they took on a bit too much debt in the past decade, but for the most part, corporations aren’t falling prey to their own bad management decisions. Rather, they’re mostly faultless casualties of a disease. Nobody wanted United and Delta to halt all international travel, after all.

The luxury cruise industry is different. Cruise ships are notorious Petri dishes for pathogens, prone to outbreaks of everything from measles to norovirus, and it was clear that they would be a vector for coronavirus transmission by February, when a terrifying outbreak stranded the Diamond Princess in Japan’s Port of Yokohama. In early March, the Grand Princess sat marooned off the California coast with infected passengers as authorities debated where it should dock (eventually, it landed in Oakland). And yet the boats kept setting sail, often with minimal precautions.