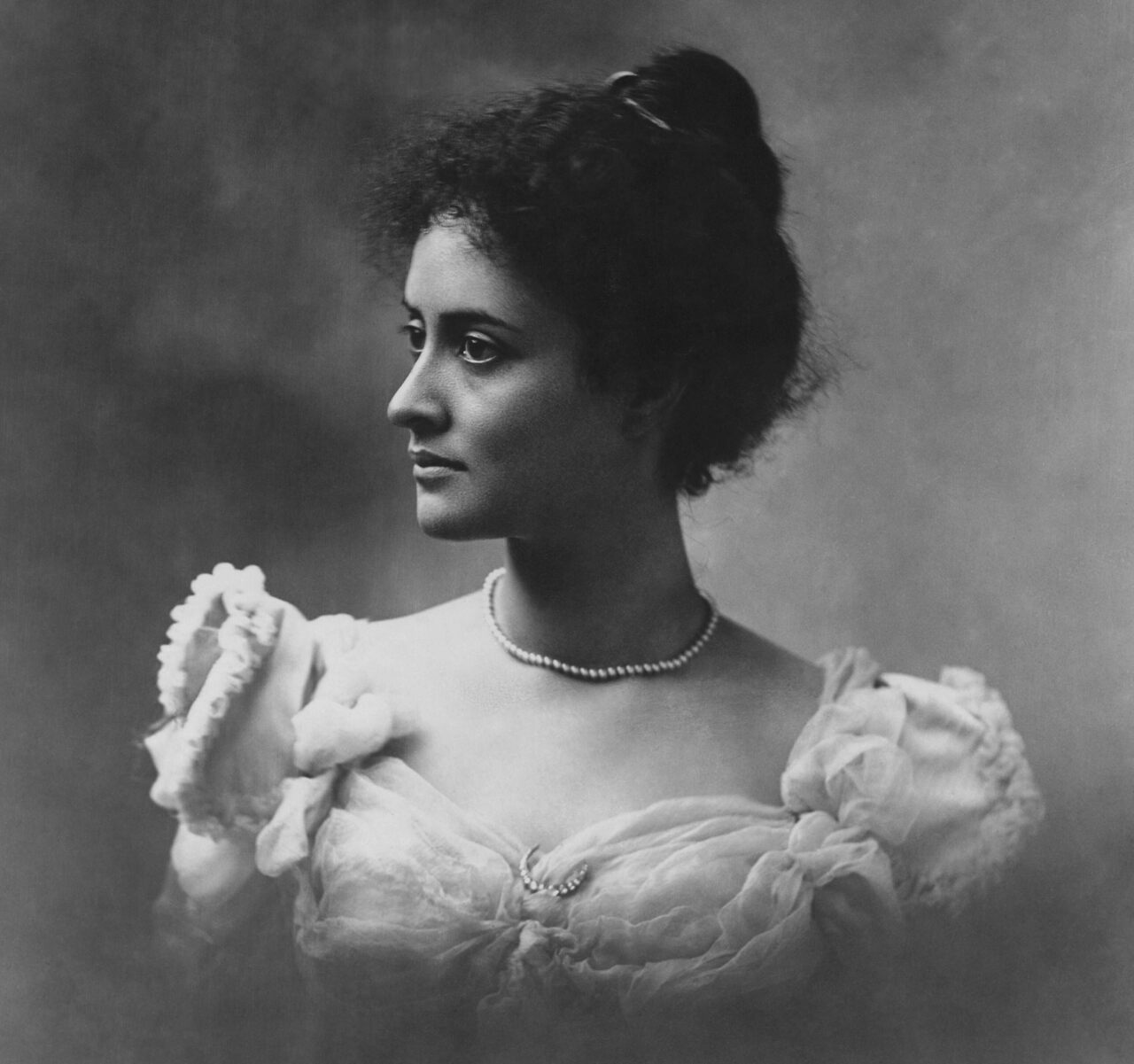 ‘Brilliant, beautiful, and betrayed,’ Princess Ka‘iulani was also the mother of modern surfing.

This story is excerpted and adapted from Women on Waves: A Cultural History of Surfing From Ancient Goddesses and Hawaiian Queens to Malibu Movie Stars and Millennial Champions by Jim Kempton, published in July 2021 by Pegasus Books.

WITH THE DESTINY OF A kingdom on the line, Princess Ka‘iulani, heir to the Hawaiian Crown, entered the White House in Washington, D.C., on a delicate diplomatic mission. She had just sailed from Great Britain, where she had been riding her surfboard in the waves at Brighton Beach, on England’s southern coast. It was 1893, a momentous year for Hawaiians.

While her meeting with the 24th president of the United States was brief and cordial, its goal was to advance her cause: saving the Kingdom of Hawai‘i and her future throne. Weeks earlier, before leaving England to seek the American president’s support, the princess had issued an eloquent and emotional plea: “Four years ago, at the request of Mr. Thurston, then the Hawaiian Cabinet Minister, I was sent away to England to be educated privately and fitted to the position which by the constitution of Hawai‘i I was to inherit. For all these years, I have patiently and in exile striven to fit myself for my return this year to my native country. I am now told that Mr. Thurston will be in Washington asking you to take away my flag and my throne. No one tells me even this officially. Have I done anything wrong, that this wrong should be done to me and my people? I am coming to Washington to plead for my throne, my nation, and my flag. Will not the great American people hear me?”

“I am coming to Washington to plead for my throne, my nation, and my flag.”

Grover Cleveland, the American president, was moved. He would, he promised, take her case to Congress and demand that they honor the legitimate Hawaiian monarchy, and refuse to recognize the January 17th, 1893 coup led by a contingent of powerful American businessmen attempting to annex the Hawaiian Islands. A decision by Congress would determine her fate and the future of Hawai‘i.

Brilliant, beautiful, and betrayed by American financiers, Ka‘iulani was exceptional. Classically educated at Great Harrowden Hall, in Northamptonshire, England, she spoke several languages, wrote poetry in English, Latin, and Hawaiian, and was a child prodigy in art and music composition.