Coastwide
Denis Hayes, who coordinated the first Earth Day 50 years ago, is president and C.E.O. of the Bullitt Foundation, which funds environmental causes, in Seattle.Credit...Grant Hindsley for The New York Times 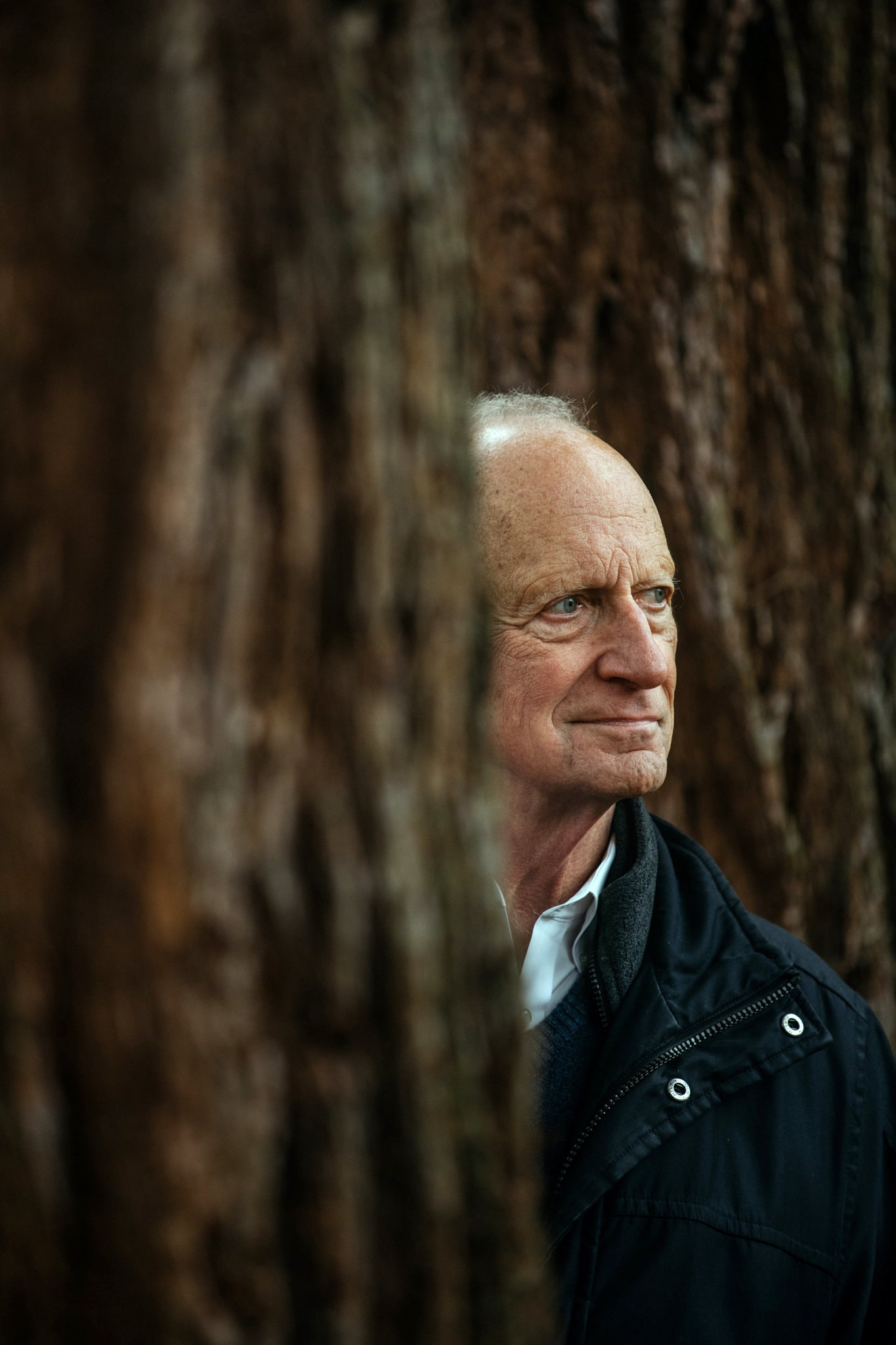 Fifty years on, Denis Hayes is still trying to keep the spirit that made Earth Day a world-changing event alive — and to refocus its energy on climate change.

One day in the fall of 1969, Denis Hayes, a graduate student at Harvard, snagged a 10-minute meeting with Gaylord Nelson, a United States senator from Wisconsin who had been talking up his idea for a national teach-in about environmentalism.

The visit stretched into a two-hour conversation, and at the end of it Mr. Hayes had a job. He ended up organizing the original Earth Day on April 22, 1970.

Mr. Hayes has participated in many other Earth Day events in the years since, so it should be no surprise that he is chairman emeritus of Earth Day 2020, which has shifted, in the time of coronavirus, to the digital realm. It has also come to focus on another threat to the planet, climate change, which 50 years ago “was not part of the national discussion,” Mr. Hayes said.

In recent days, Mr. Hayes has drawn a connection between the coronavirus and climate change, and the failure of the federal government to effectively deal with either one. In an essay in the Seattle Times, he wrote that “Covid-19 robbed us of Earth Day this year. So let’s make Election Day Earth Day.” He urged his readers to get involved in politics and set aside national division. “This November 3,” he wrote, “vote for the Earth.”