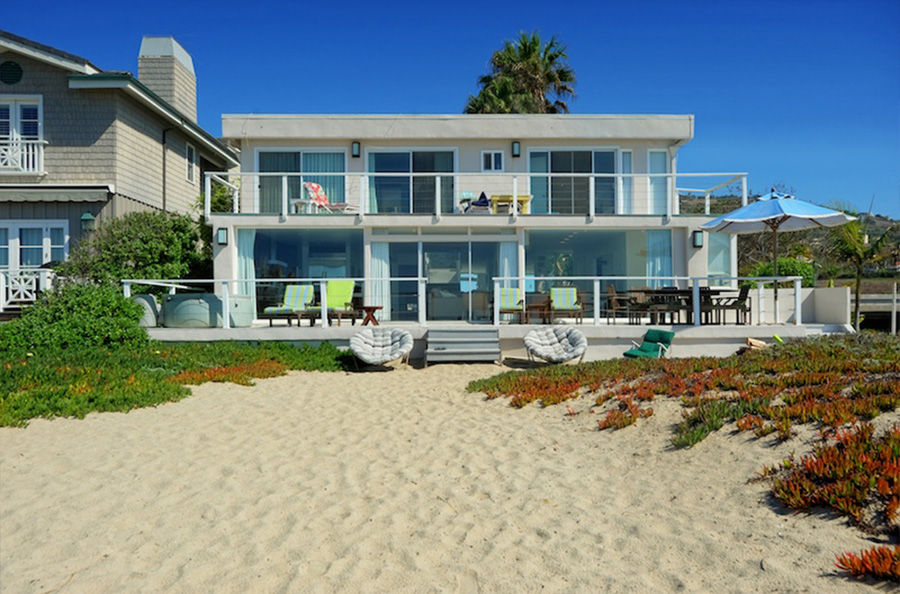 When the science moves faster than the coastal commission, who pays the price?

On Feb. 24, The Malibu Times ran a story summing up the California Coastal Commission’s 30-page rejection of a residential construction project on Broad Beach, which had already been approved by the City of Malibu. One of the five reasons the commission rejected the project was, they said, the applicant and city hadn’t used the latest available science on sea level rise.

The trouble is, when the homeowners (the Klein family) applied to the city for their coastal development permit in 2017, they were using the current science. The coastal commission, which didn’t look at the project until 2020, was using data that wasn’t published until November 2018—nearly a year after the city’s approval.