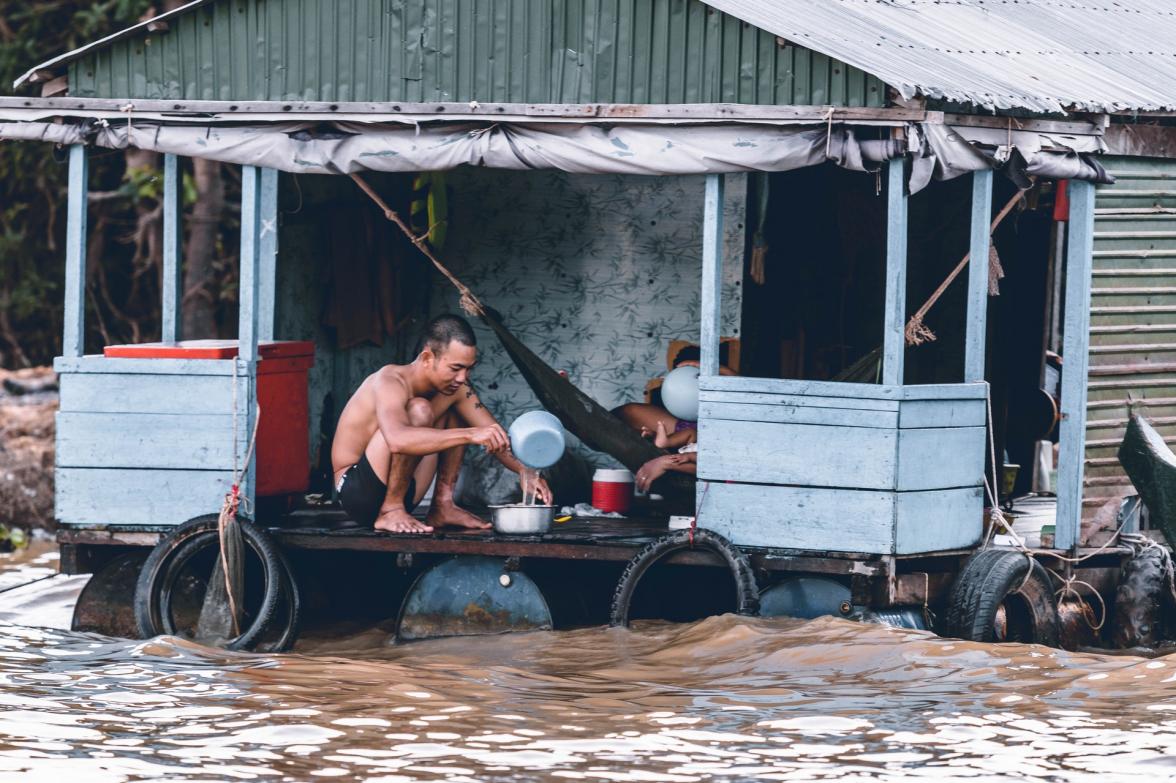 The number of people affected by floods will double by 2030

Flooding has already caused more than $1 trillion in losses globally since 1980, and the situation is poised to worsen: New analysis from WRI’s Aqueduct Floods finds that the number of people affected by floods will double worldwide by 2030.

According to data from the tool, which analyzes flood risks and solutions around the world, the number of people affected by riverine floods will rise from 65 million in 2010 to 132 million in 2030, and the number impacted by coastal flooding will increase from 7 million to 15 million. This is not only a threat to human lives, but to economies: The amount of urban property damaged by riverine floods will increase threefold — from $157 billion to $535 billion annually. Urban property damaged by coastal storm surge and sea level rise will increased tenfold — from $17 billion to $177 billion annually.

At a time when the COVID-19 pandemic is already threatening human health and economies, it’s clear that flood protection should be a priority investment for governments and other decision-makers.

Why Is Flood Risk Increasing?

Flood risk is increasing dramatically due to heavier rains and storms fueled by climate change, socioeconomic factors such as population growth and increased development near coasts and rivers, and land subsidence driven by overdrawing groundwater. In places experiencing the worst flood risk, all three of these threats are converging, though the relative share of each varies by country.

Even places you might not expect will see increased flood risk: