International
War on he Rocks 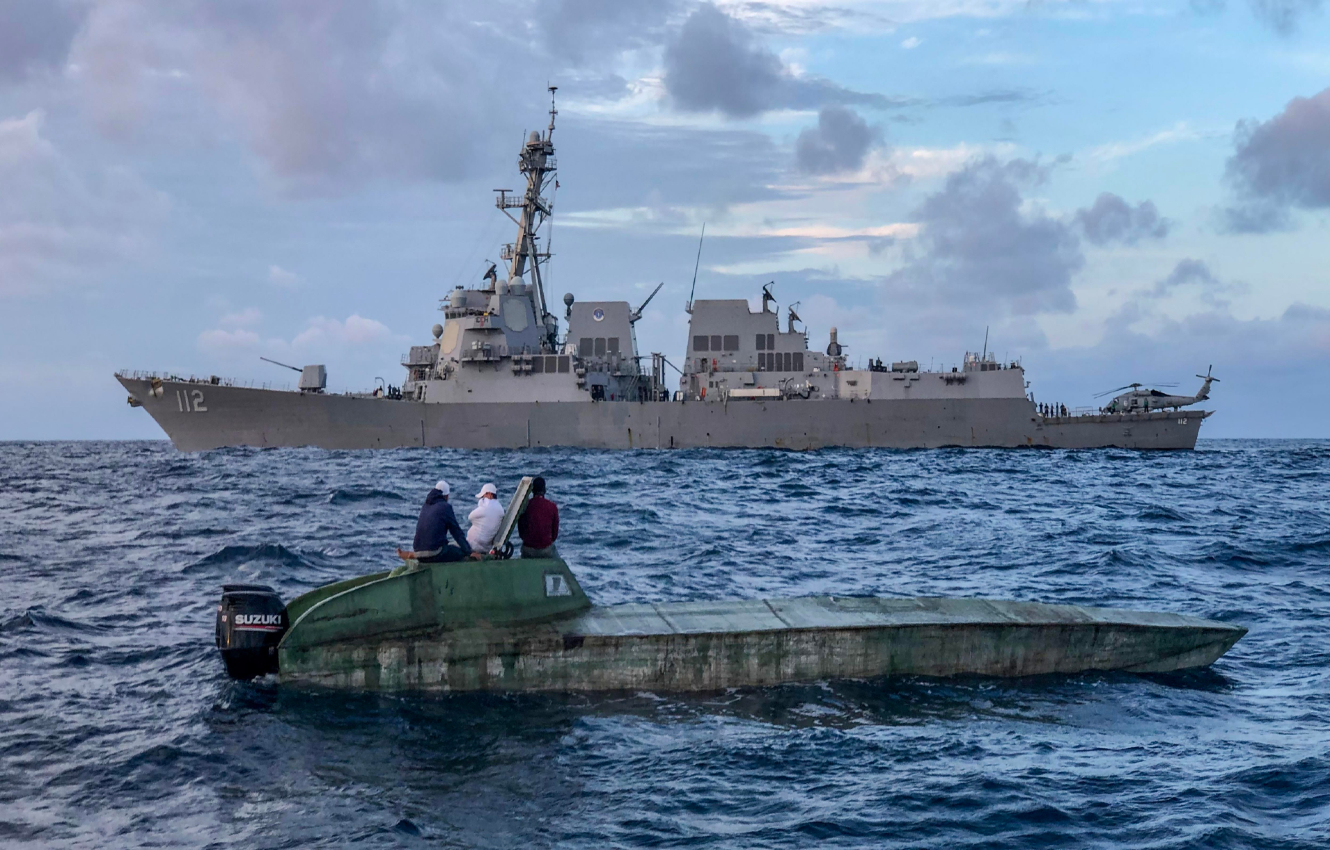 THE GRIM REALITY OF THE CRUEL SEAS

Ian Urbina, The Outlaw Ocean (Alfred A. Knopf, 2019) -- Philosophers ask the essential questions — who are we, where do we come from, why are we here? President John Kennedy eloquently summed up one answer while in Newport, “we are joined by a common interest in the sea… when we go back to the sea, whether to sail or watch it, we are going back from whence we came.”

This allure of the ocean has inspired authors, poets, and songwriters for millennia, and their works fill entire sections of libraries and bookstores. There is a romance to the ocean, as anyone who has sailed upon it understands. Whether it is the calmness in sailing a sloop at a steady six knots off the coast of Maine, kayaking among dolphins, or watching the sun set over the Indian Ocean as your cruiser heads east toward home after a long deployment, we sometime accept that the sea is a comforting mystery. What we know so little about is appealing. But there is an ignorance that hides an appalling reality. Carl Sandburg knew it and wrote about it in his poem “Young Sea”:

They love the sea,
Men who ride on it
And know they will die
Under the salt of it

Writers and readers at War on the Rocks and other national security outlets generally (and understandably, due to the nature of their work) focus on the practical matters related to the oceans, particularly as the stage for international affairs and naval warfare. This includes the development of navies, the race for influence, state-on-state conflict, accidents, and operations against non-state actors. The sea is the setting for territorial expansion, threatening gestures, the brinksmanship of war, the actuality of war. This is for good reason. With so much of the world covered by water, and so much of the population living by its shores, the sea became the bearer of ancient ships of war as soon as it began to carry trade. The sea remains the conduit for the majority of the world’s commerce. Its waters provide the economic lifeblood of the world. And because of that, it commands the attention of economists and navalists alike.

National security experts correctly discuss contemporary threats upon the ocean. Those threats are ever-present. However, aside from the interruption of commerce and temporary military engagements, there are activities on the high seas that receive scant attention. But those reasons are no less critical to security and stability on the high seas or among coastal communities. Each reason may be deemed either minor or insignificant to national security, but taken as a whole they are growing threats to the people who work the sea and those who don’t. They pose more questions than answers in international affairs and commerce. They are largely ignored. Even if the issues are brought to light, the sea is far away from courts and law enforcement.