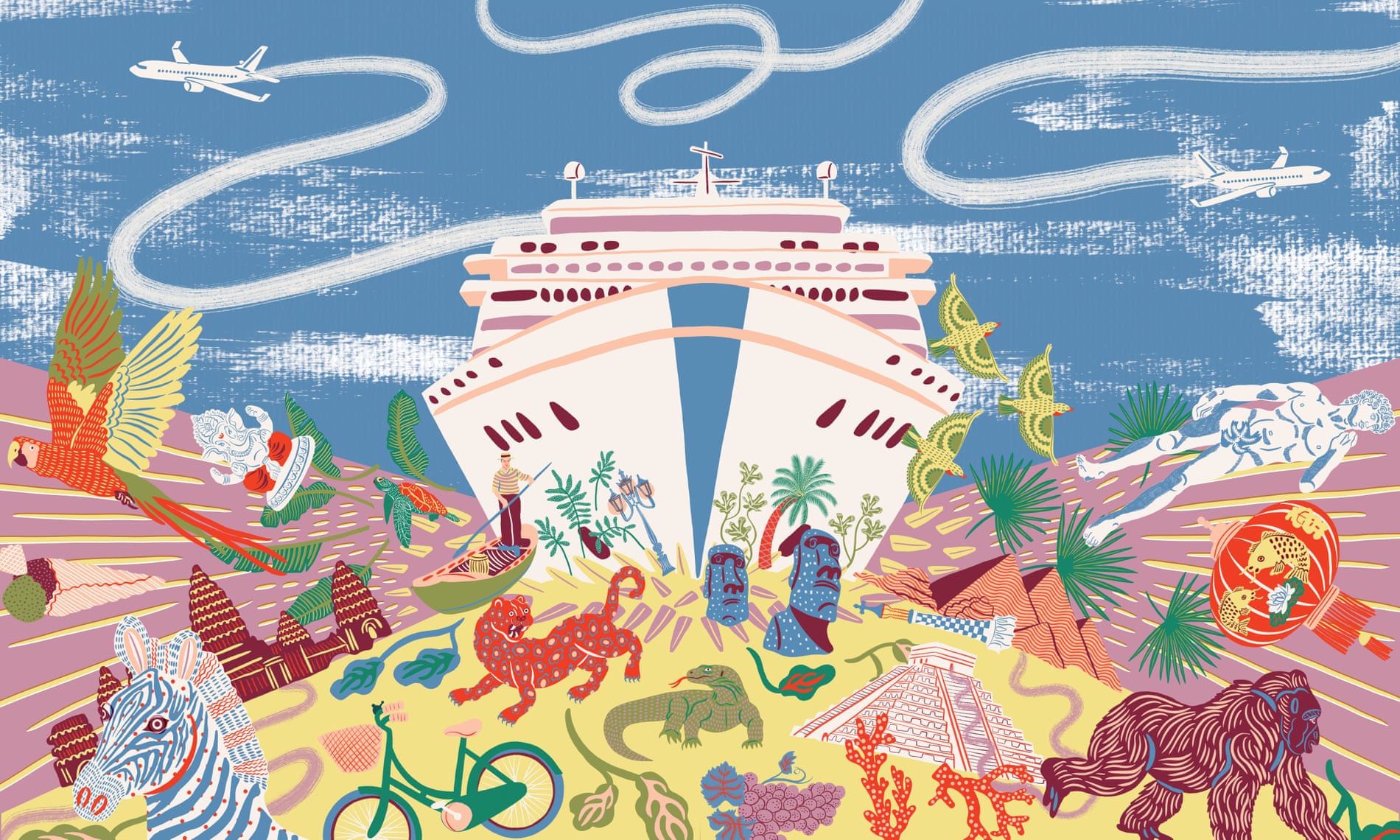 The end of tourism?

The pandemic has devastated global tourism, and many will say ‘good riddance’ to overcrowded cities and rubbish-strewn natural wonders. Is there any way to reinvent an industry that does so much damage?

Of all the calamities that befell tourists as the coronavirus took hold, those involving cruise ships stood apart. Contagion at sea inspired a special horror, as pleasure palaces turned into prison hulks, and rumours of infection on board spread between fetid cabins via WhatsApp. Trapped in close proximity to their fellow passengers, holidaymakers experienced the distress of being both victims and agents of infection, as a succession of ports refused them entry.

When it began, the deadly situation at sea was seen as a freakish outgrowth of what many still thought of as a Chinese problem. The first ship to suffer a major outbreak was the Diamond Princess. By mid-February, 355 cases had been confirmed aboard, and the ship was held being in quarantine in the port of Yokohama. At the time, the ship accounted for more than half of reported cases outside China. Fourteen passengers on the Diamond Princess would die of the virus.

The nightmare at sea has not concluded. Even after passengers from more than 30 afflicted cruise ships were allowed to disembark, and flooded into hospitals, quarantine hotels or on to charter flights home, an estimated 100,000 crew and staff remained trapped at sea, some in quarantine, others blocked from disembarking until their employers could make onward travel arrangements. This second drama led to a mass hunger strike – by 15 Romanian crew in limbo off the coast of Florida – and a police intervention to quell disturbances on a ship quarantined in the German port of Cuxhaven. As recently as 1 June, crew and staff aboard 20-odd cruise ships marooned in Manila Bay were reportedly clamouring to be allowed ashore.