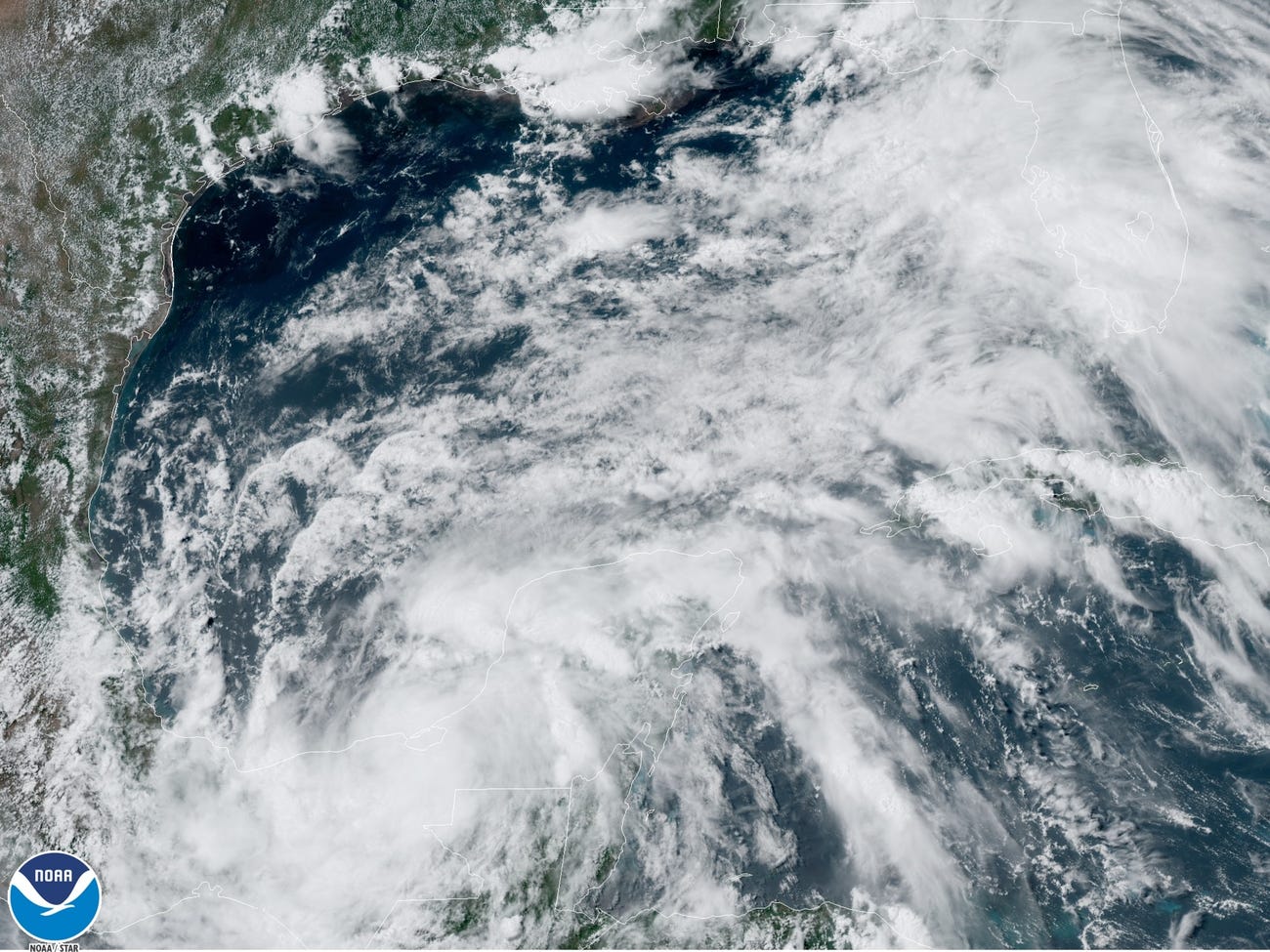 The 2020 hurricane season already broke a record, and it's only day 3

Just two days into the 2020 Atlantic hurricane season, Tropical Storm Cristobal was churning in the Gulf of Mexico.

It was the third Atlantic storm powerful enough to get a name this season; no other year on record has seen three named Atlantic storms so early. On average, the third storm forms around August 13, according to AccuWeather.

The World Meteorological Association assigns names to storms whose wind speeds exceed 39 mph — that's the threshold at which a cyclone is considered a tropical storm. Cristobal's winds topped that on Tuesday; then it struck the Bay of Campeche on Wednesday. The storm could build to hurricane strength as it approaches the US Gulf Coast.

The National Oceanic and Atmospheric Administration (NOAA) has projected that this hurricane season will be "above-normal" in the Atlantic Ocean. That means six to 10 hurricanes, with three to six of those reaching Category 3 or higher (that's considered a "major hurricane").