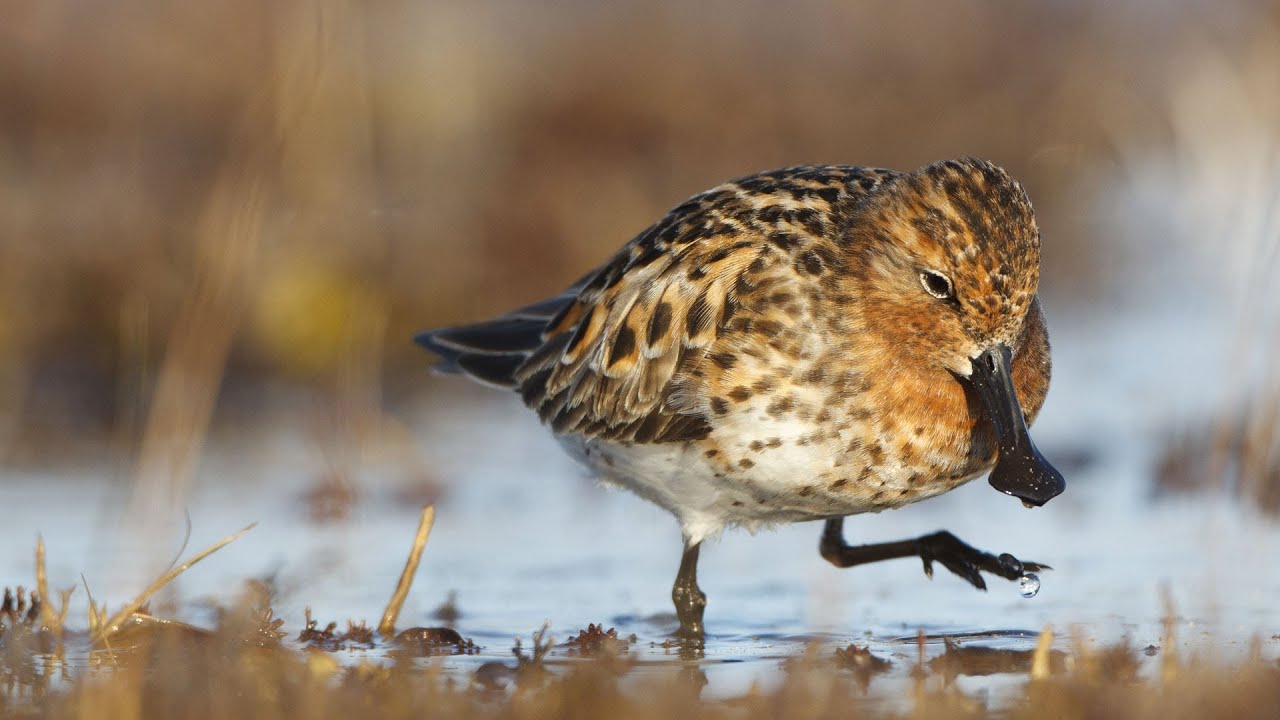 The Rainforest Trust and the Bird Conservation Society of Thailand recently purchased 8 hectares (20 acres) of shoreland in the Gulf of Thailand to protect a vital stopover site for spoon-billed sandpipers (Calidris pygmaea).

For the critically endangered spoon-billed sandpiper, a tiny shorebird that makes an 8,000-kilometer (5,000-mile) migration each year, wetlands are vital stopover points. To boost the small bird’s population, the Rainforest Trust and the Bird Conservation Society of Thailand (BCST) have purchased a stopover haven in the Gulf of Thailand from two banks for the species’ winter migration.

“The purchased land is currently an active salt pan which has supported a wintering population of spoon-billed sandpipers regularly every winter,” said Angela Yang, chief conservation officer of the Rainforest Trust.

Spoon-billed sandpipers (Calidris pygmaea) have plummeted in number in recent decades. It’s estimated there are fewer than 200 pairs of these birds left in the world, and around 240 to 456 mature individuals, according to the IUCN Red List.

Breeding in Russia and wintering in Southeast Asia, the spoon-billed sandpiper makes a perilous migration each year along the East Asian-Australasian Flyway, a flight path used by millions of migratory waders and shorebirds. One of its wintering grounds lies in the salty coastal wetland of Pak Thale, in the Inner Gulf of Thailand.

Recognizing the Inner Gulf’s importance for migratory birds like the spoon-billed sandpiper, the Rainforest Trust and the BCST bought 8 hectares (20 acres) of shoreline in Pak Thale in September 2019. The East Asian-Australasian Flyway Partnership has long designated Pak Thale as a “Flyway Network Site,” while BirdLife International deems it an “Important Bird and Biodiversity Area.”