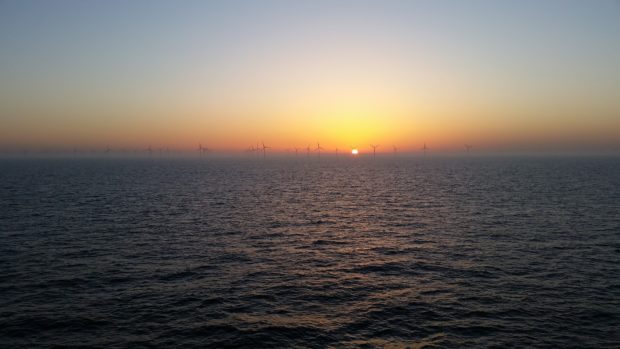 Amazon is to invest in a “major” Scottish offshore wind farm as it ramps up efforts to decarbonise its operations.

The announcement, part of a string of new global power purchase agreements (PPA), is the largest corporate renewable energy deal announcement made by any company in the UK to date, the technology giant said.

It’s not yet clear where precisely the wind farm will be located but a wind farm off east of Dundee is shown on Amazon’s website.

The site will generate 350 megawatts (MW) of power once operational and will become the firm’s largest PPA in the UK to date.

The development is one of nine new global utility-scale wind and solar energy projects Amazon is planning to invest in.