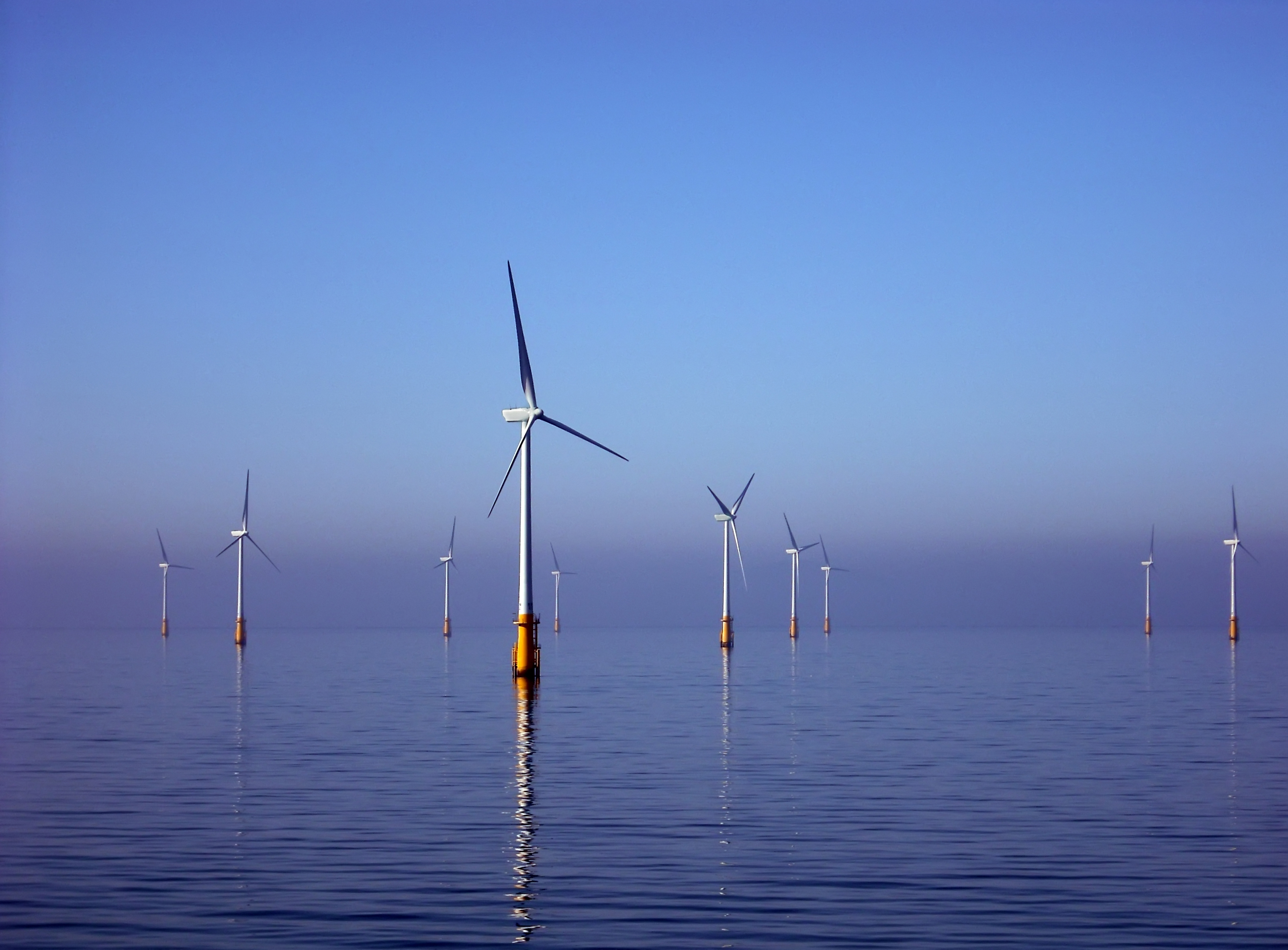 Taiwan is situated in the collision zone of the Philippine Sea Plate and Eurasian Plate, such that it is a product of orogeny with high mountains. Most of the offshore wind farms are located by the western coast of this Orogen, and near a so-call deformation front where the most active or youngest faults are located. Along these fault zones, every decade or so, a major earthquake of magnitude 6.0 or more occurs. Therefore, since offshore wind farm construction in Taiwan is mostly undertaken using base piles to penetrate the seabed 60 to 80 metres deep underground, it is necessary to conduct a complete marine geological or geophysical survey in the offshore wind farm area before construction to see if there are significant geohazards that might have occurred in the area.

For marine geohazards, according to their nature, the identified geohazards are grouped into the categories defined after the grouping of features, process, and related events with similar nature. Most of material are adapted from João M. R. Camargo et al. (2019): “Marine Geohazards: A Bibliometric-Based Review” Review article.

The importance of the oil and gas industry, as well as offshore wind farm, in boosting scientific survey that was related to marine geohazards is evident, primarily during the first phase, when most reports involved the study of seepage fluids, slope failure, faulting, and diapirs. To a lesser extent, they involved the investigation of bedforms, positive and negative reliefs. The occurrence of studies on earthquakes, tsunamis, volcanism, and erosion was rare. By the second and third phases, diversification was the rule, with an emphasis on investigations on slope failure, fluid seepage, tsunami, faulting, negative reliefs and earthquakes.