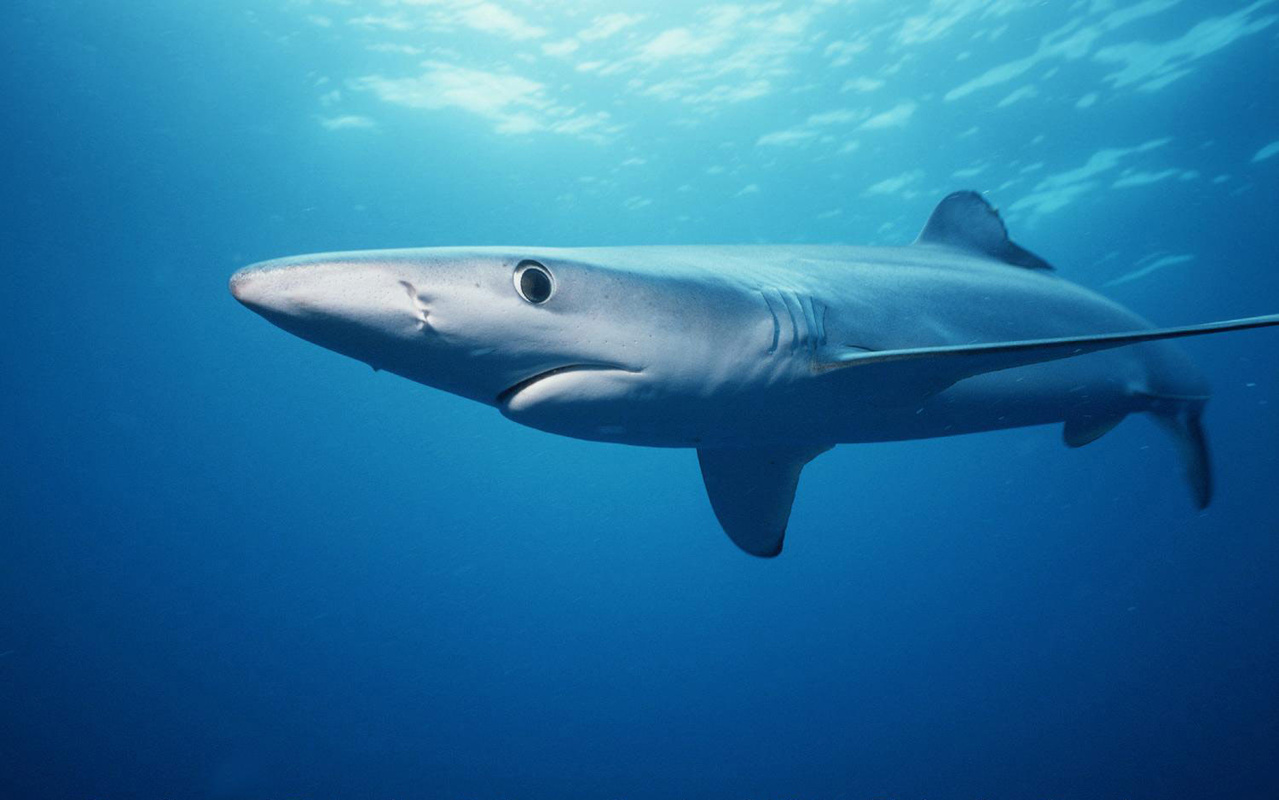 You won't see a blue shark near the beach, but thanks to 50 years of tagging data, scientists are learning about their wide-ranging lives at sea.

Blue sharks are among the widest-ranging shark species in the oceans. We know this partly because from 1962 to 2013, 117,962 blue sharks were tagged as part of the ongoing Cooperative Shark Tagging Program.

This partnership between the commercial fishing industry, the U.S. government, recreational fishermen and academic research scientists is the longest-running tagging program in the world. Since its launch in 1962, participants have tagged hundreds of thousands of sharks representing 35 different species.

More than half (51%) of the animals tagged were blue sharks (Prionace glauca) – a total of 117,962 individual sharks. This is probably because blues are abundant: They are found in all of the world’s oceans, as far north as Alaska and as far south as Chile, but rarely venture near shore.