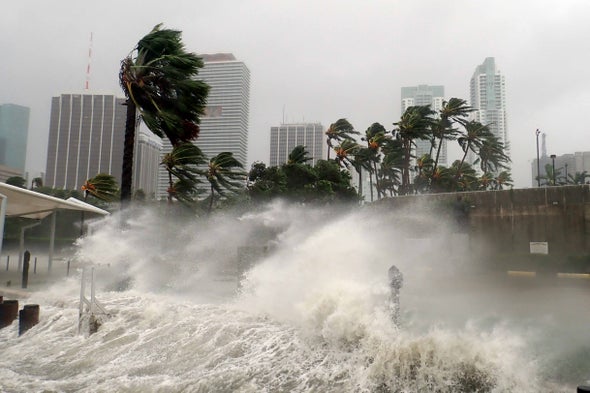 The National Hurricane Center is stepping up its warnings about storm surge and will start publishing maps this summer that show where tropical storms are likely to cause flooding along the Atlantic and Gulf coasts.

The new storm surge maps will highlight in red the coastal areas that face possible flooding and will show the expected height of the storm surge at numerous locations. The maps are meant to warn the public of a potential danger that is often overlooked as people focus on hurricane wind speeds and likely storm paths.