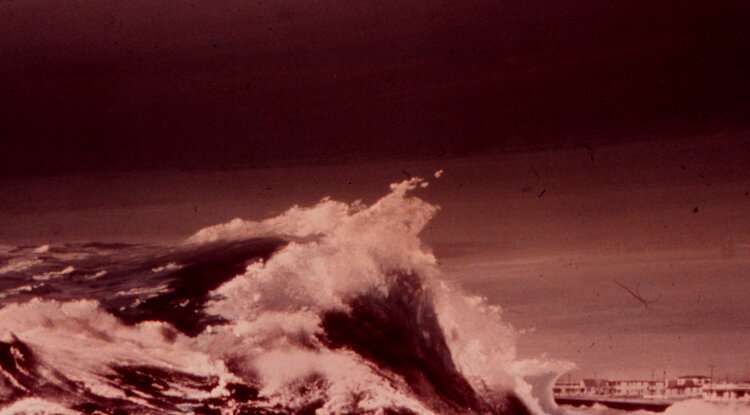 The U.S. East and Gulf Coasts differ in how ocean and atmospheric circulation and sea level interact to produce storm surges, and both regions will experience greater storm surges as global warming progresses, according to new research from a University of Arizona-led team.

The research is the first to compare how different parts of the Atlantic Coast might fare during storms. The scientists examined the impacts of both tropical cyclones, including hurricanes, and extra-tropical cyclones, such as nor'easters.

The team did so by using a new global climate computer model that allowed them to combine information on weather, climate and sea level in a fully integrated way.

The scientists found that even in the absence of global warming, the Gulf Coast, and especially New Orleans, is particularly vulnerable to storm surge. As the climate warms, the Gulf Coast will be even more susceptible to extreme storm surges, said first author Jianjun Yin, an associate professor of geosciences.