Northeast
A boater motors past lobster in North Haven, Maine, earlier this month. The North Haven Select Board voted to ban visitors and seasonal residents to prevent the spread of the coronavirus but later rescinded the order. (Robert F. Bukaty/AP) 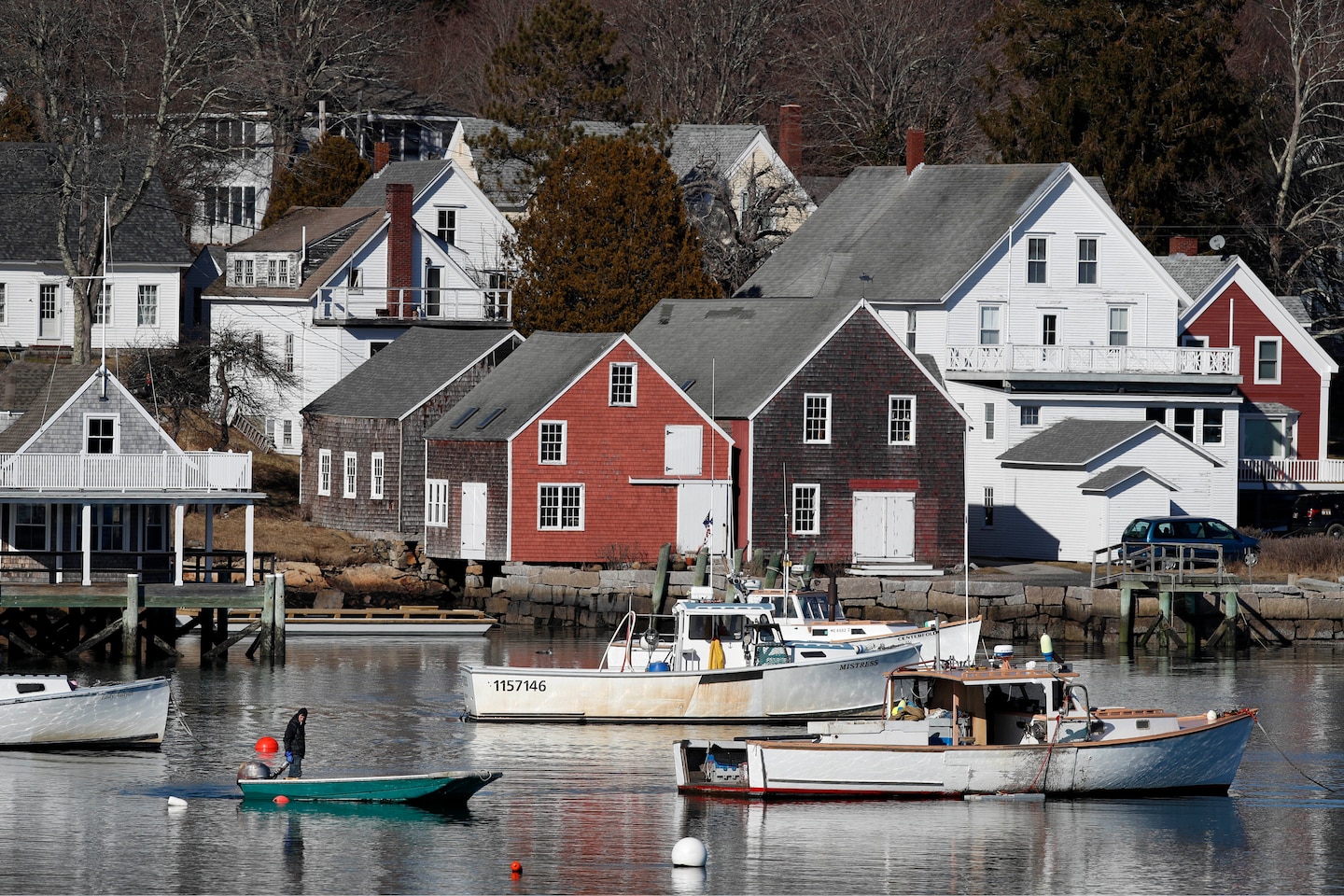 In recent weeks, wealthy city dwellers hoping to escape the novel coronavirus have been fleeing to their second homes, exacerbating long-standing tensions between locals and summer residents. While those from out of town feel they have the right to use property they own and pay taxes on, year-round residents worry the new arrivals could be carrying the disease, and local hospitals aren’t equipped to handle an outbreak.

Coastal New England usually belongs to contractors, caretakers and fishermen this time of year. Towns that will be packed by the Fourth of July are silent except for the sound of distant hammering from construction projects that have to be finished before the first summer visitors start trickling in, and anyone willing to brave the winds can count on having the beach to themselves. But based on the number of out-of-state plates that have suddenly appeared in driveways and grocery store parking lots from Watch Hill, R.I., to Old Orchard Beach, Maine, you’d think that Memorial Day weekend was right around the corner. However, last week, Facebook groups intended to connect Cape Cod residents devolved into embittered name-calling and demands to close the bridges to the mainland. Police in Block Island, R.I., reported receiving credible tips about residents threatening to destroy the island’s power transformers to discourage visitors. North Haven, a small island off the coast of Maine, voted to ban its own part-time residents.devolved into embittered name-calling and demands to close the bridges to the mainland.