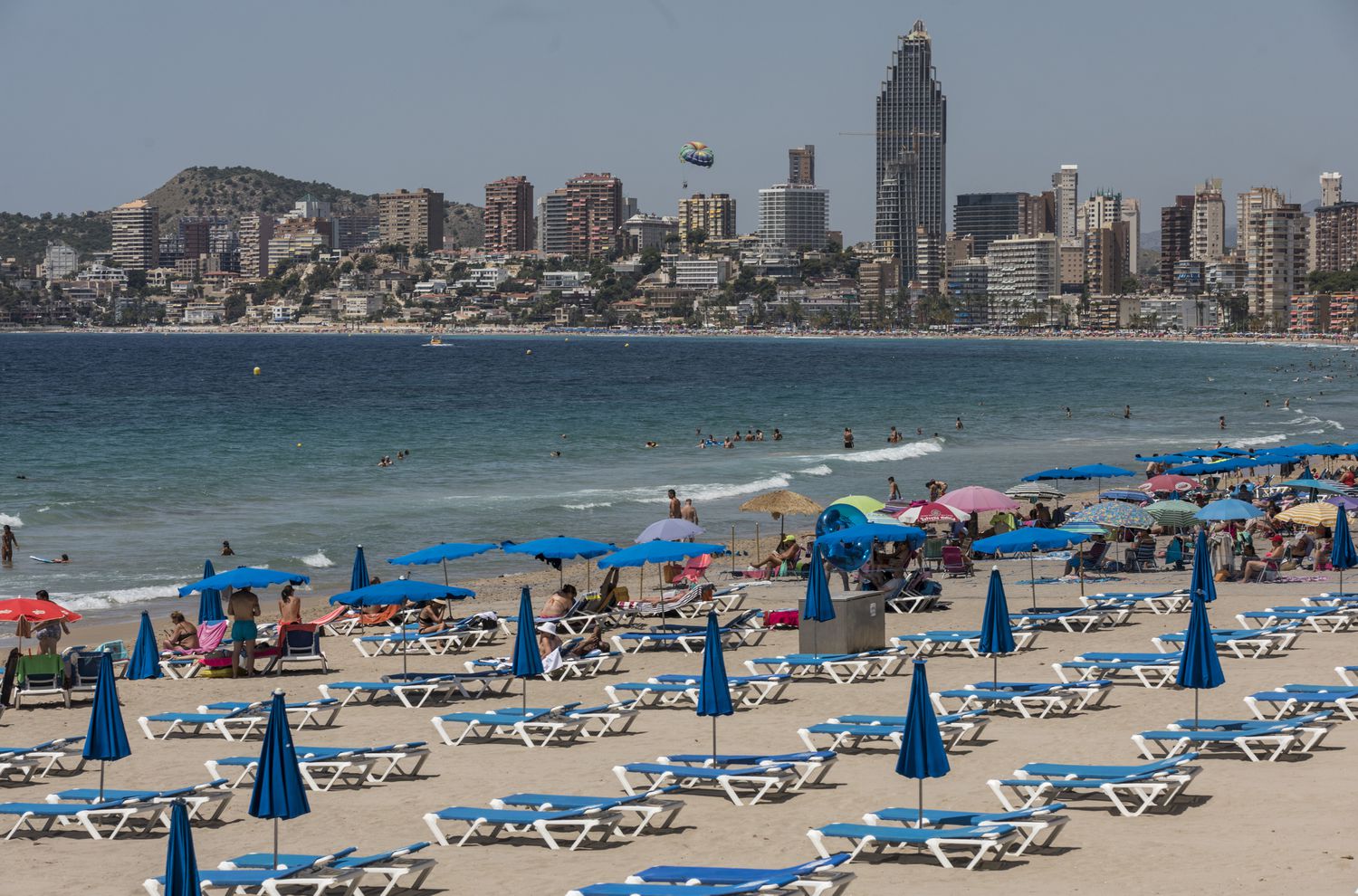 Fewer than 20 million foreign visitors have come to Spain in 2020 and revenues in the sector have plummeted by more than 75%, figures not seen in 50 years

The coronavirus crisis has devastated the tourism sector in Spain, creating a kind of volcanic fissure of considerable dimensions that oozes lava, destroying almost everything in its path. The figures speak for themselves, with revenues plunging by more than 75% and the year ending with fewer than 20 million foreign visitors, leaving behind collective spending of less than €20 billion compared to 83.5 million in 2019, spending almost €92 billion.

The collapse in demand is unprecedented. Unlike other sectors, there is little recovery in tourism as mobility between countries continues to be at a minimum. In fact, according to official records, it’s been half a century since so few foreign travelers came to Spain. In 1969, for example, almost 21.7 million foreign tourists visited the country while in 1968, there were around 19.2 million. In the best case scenario, 2020′s figures will fall somewhere between these two, although, according to the last data available released in October, Spain had 17.8 million foreign tourists, the same number as in 1967.

And that’s not the end of it. According to the Exceltur tourism lobby, revenue measured by the National Statistics Institute’s (INE) satellite account formula, which includes everything that tourism brings to the economy, will end the year at around €46 billion; that is, around €110 billion less than 2019 and a figure comparable with 1995, when the INE began to keep records. Even then, the comparison is misleading as it fails to take into account inflation; the fact that €46 billion is worth far less now than it was 25 years ago.