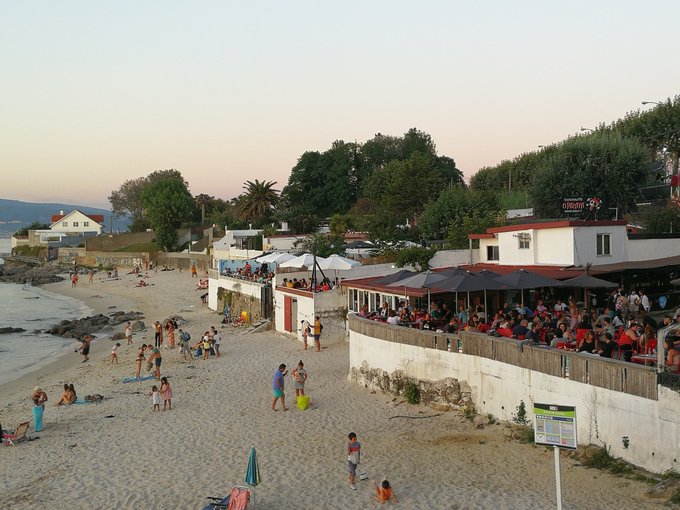 A Spanish city is set to fine tourists £645 if they are caught urinating in the sea.

The city council in Vigo, Galicia, has passed legislation banning “physiological evacuation on the beach or in the sea”, slapping a fine of €750 (£645) on anyone caught short while in the shallows.

Under the new rules, public urination in beach areas has been made a “minor infraction” and “an infringement of hygiene and sanitary regulations”.

The council has not clarified how they plan to enforce the rule or monitor swimmers and paddlers on local beaches, though it has said it will also install public toilets on the city beach as another measure to combat “sea wees”.

In the same move, Vigo council banned the use of soaps and shampoos in the sea, as well as washing cooking utensils in sea water.

It’s not the first coastal city in Spain to impose such a ban - in 2017, San Pedro del Pinatar in Murcia, southeastern Spain, banned urination in the sea, as well as nude sunbathing, bat and ball games and reserving beach space with a towel.

Spain is cracking down on drunk, disorderly and inappropriately dressed tourists in general this year, with some local authorities singling out British tourists as part of the problem.