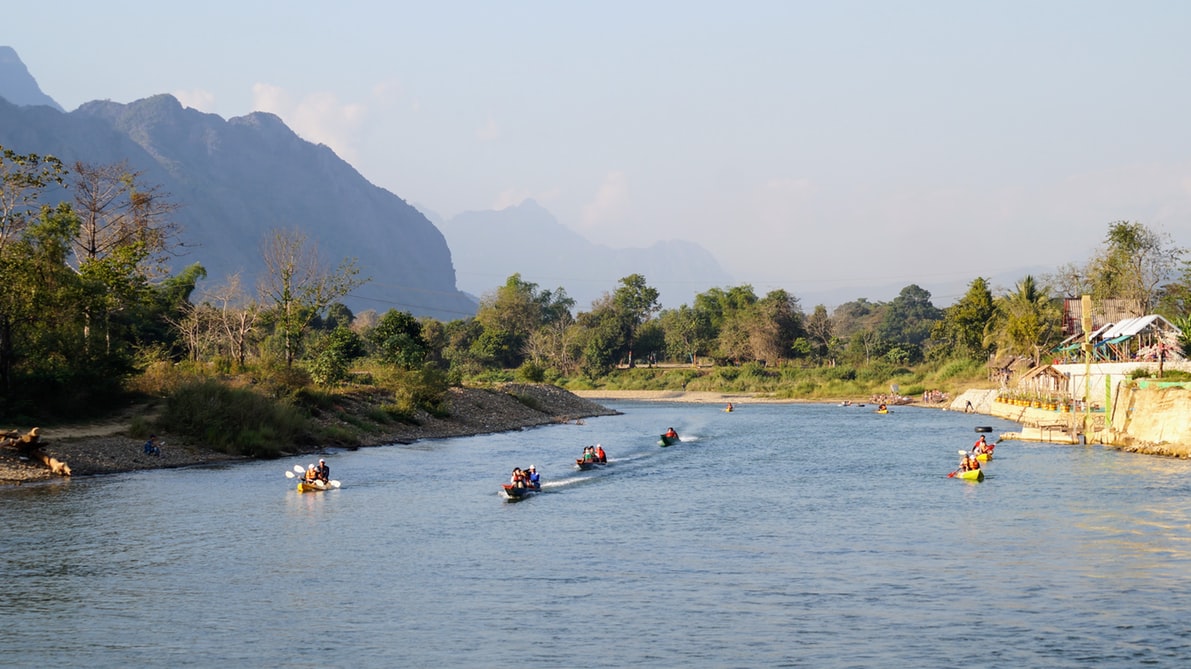 Mekong river is Southeast Asia's largest river, measuring up to 4,800 kilometers and bridging the countries of Myanmar, China, Cambodia, Thailand, Laos, and Vietnam up to the Tibetan plateau. The Mekong river is an important body of water as it provides livelihood to the people of these countries at the same time, its 800,000 square kilometer river basin is home to different species of plants and animals.

The sand harvested from the Mekong River is a valuable resource: it is used in global construction. In a new study led by scientists from the University of Southampton, it is discovered that sand mining is the primary cause of the instability of the riverbanks along the Mekong river and the likelihood of collapse and damaging infrastructure and livelihood increased.

In this study published in Nature Sustainability, researchers focused on the part of the Mekong river in Cambodia as it is one of the world's major sand-bedded rivers. According to Dr. Chris Hackney, a postdoctoral researcher at the University of Southampton and the Energy and Environment Institute of the University of Hull, as countries undergo industrialization and rapid population growth, the production of concrete had increased exponentially as well as the demands for sand -- much so that sand is the second most-consumed resource on the planet next to water. This study was done as a part of a NERC-funded initiative under the leadership of Professor Stephen Darby and one of the main goals is to analyze the impact of climate change on the fluctuation of sediment through the river.