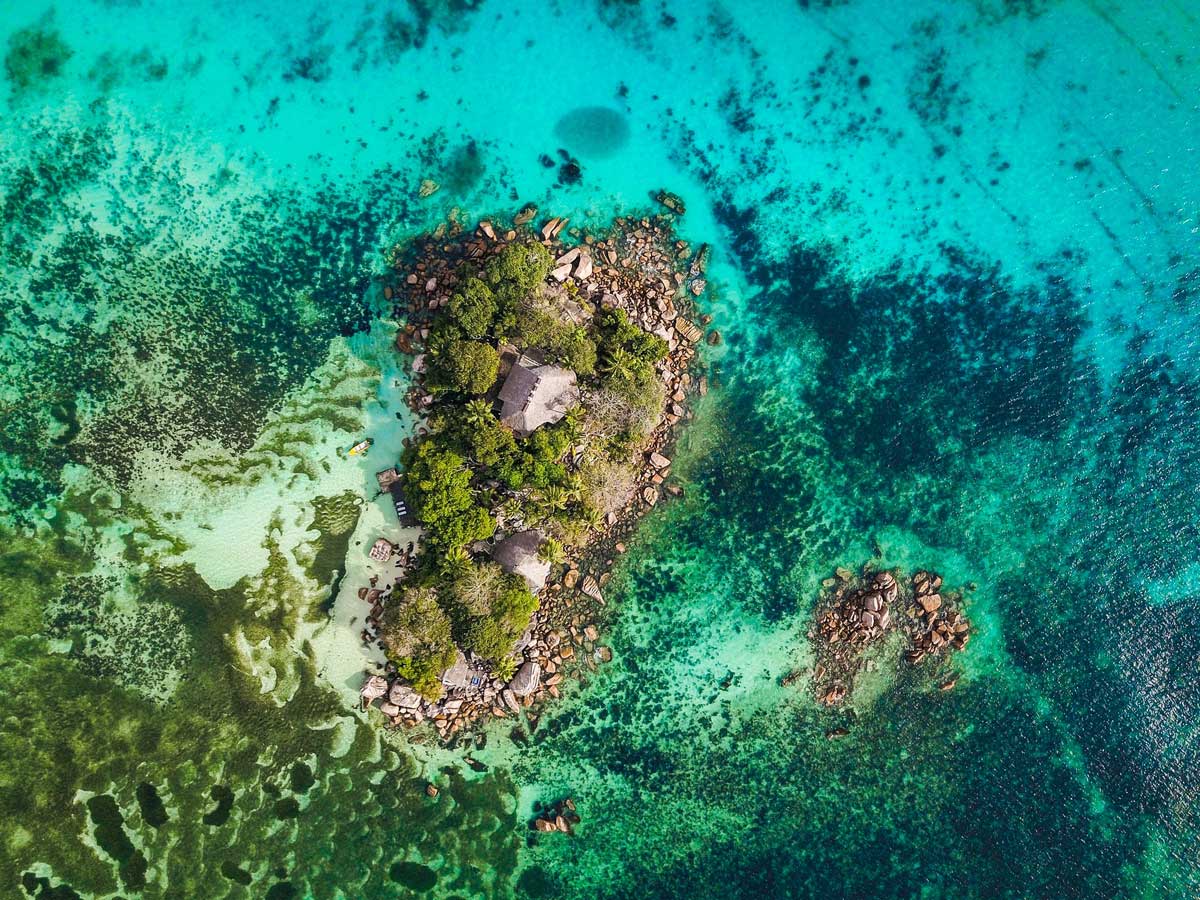 For many locals and tourists, Praslin Island in Seychelles is synonymous with paradise. From the white sands of Anse Lazio, frequently voted as one of the top beaches in the world, to the endemic species of the jungle, to the colorful coral reefs in Curieuse Marine Park, Praslin is filled with both beauty and biodiversity.

But, as events at one site on the northwest side of the island demonstrate, this paradise is precarious.

The Plaine Hollandaise-Pasquière wetlands, which cover a combined 7 hectares, have been steadily degrading due to human activities. “Thirty to 40 years ago, forest fires burned the area, which caused degradation in the mountains,” explains Elvina Henriette of the Terrestrial Restoration Action Society of Seychelles (TRASS). “This degradation then causes soil to flow down into the wetlands.”

Not only does erosion allow invasive species to grow, threatening the biodiversity of the wetlands, it also prevents the wetland from performing its natural functions – like flood prevention. Roads and other infrastructure around Plaine Hollandaise are frequently at risk of flooding. Moreover, the excess soil gushes into the sea, turning the normally turquoise water red and covering coral reefs, sandbanks, and seagrass – the very attractions that make Curieuse Marine Park worthy of protection and a tourism attraction.

A project by TRASS, supported by the United Nations Environment Programme (UNEP), aims to rehabilitate the wetland, starting with restoring the degraded foothills with anti-erosion measures. One idea for such a measure came from local residents, who had grown tired of the constant threat of floods. They helped gather and transport palm leaves to construct a physical barrier to stabilize the soil. They also placed coconut mats and blankets made of natural products, like coconut coir, a biodegradable textile, on steep slopes, trapping soil and allowing vegetation to take root.

Together with schoolchildren and the local community, the project is also working to restore the natural biodiversity of the wetlands by weeding out invasive plants and replacing them with native species. Some 5,000 seedlings have already been sown. These activities led to a startling discovery – the Sooglossid frog, an endangered species found only in Seychelles. Researchers had thought the frog only lived at altitudes above 100 metres, not at sea level where the wetlands lie, said Henriette. Other endemic or threatened species discovered in the wetlands include the Seychelles tree frog and the tiger chameleon. “This shows that the wetland is even more important to biodiversity than we originally thought,” said Henriette.