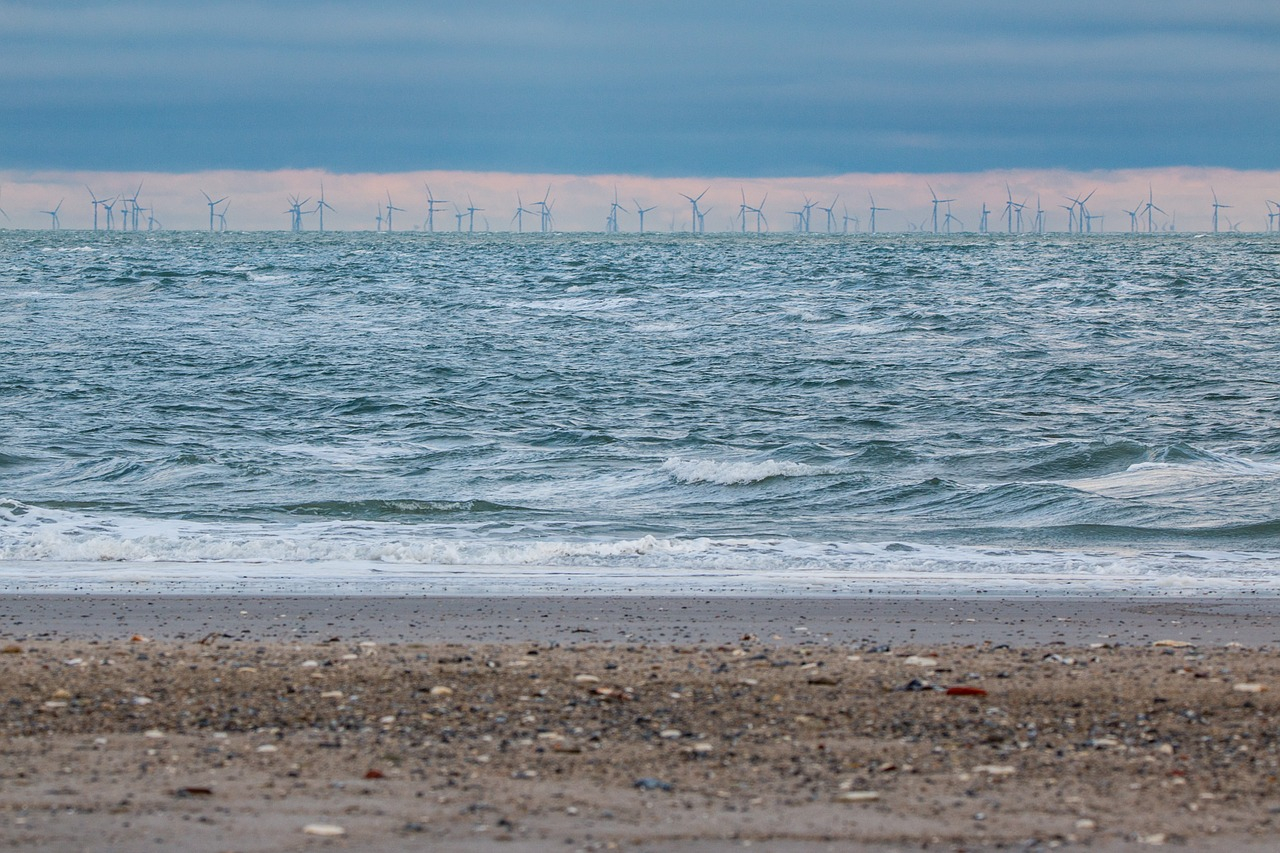 On February 5th of this year, he attended a ceremony in the southwestern coastal town of Sinan in which he signed contracts to have the world’s largest offshore wind farm built by 2030. The 48.5 trillion won ($43.2 billion) project will have an electricity generation capacity of 8.2 GW.

Among the other people to attend were representatives of several of the construction, utility, and engineering companies involved in the project, such as Hanwha Engineering & Construction Corp, Korea Electric Power Corp. (KEPCO), CS Wind Corp, SK E&S, Doosan Heavy Industries & Construction Co., and Samkang M&T Co. These and any other companies involved will provide around 98% of the financing, with the government providing the rest.

Once fully linked to the grid, the offshore wind farm will produce as much energy as six nuclear reactors. Its size will dwarf that of the UK’s Hornsea 1 installation – the world’s largest offshore wind farm today, boasting 1.12 GW of generation capacity.

This mammoth undertaking is part of the government’s effort to reduce its reliance on fossil fuels.

With this project, we are accelerating the eco-friendly energy transition and moving more vigorously toward carbon neutrality.

The Blue House (South Korea’s version of the US White House) said the wind farm would provide as many as 5,600 jobs and help the country meet its target of 16.5 GW of wind power capacity by 2030. Currently, it’s at 1.67 GW.