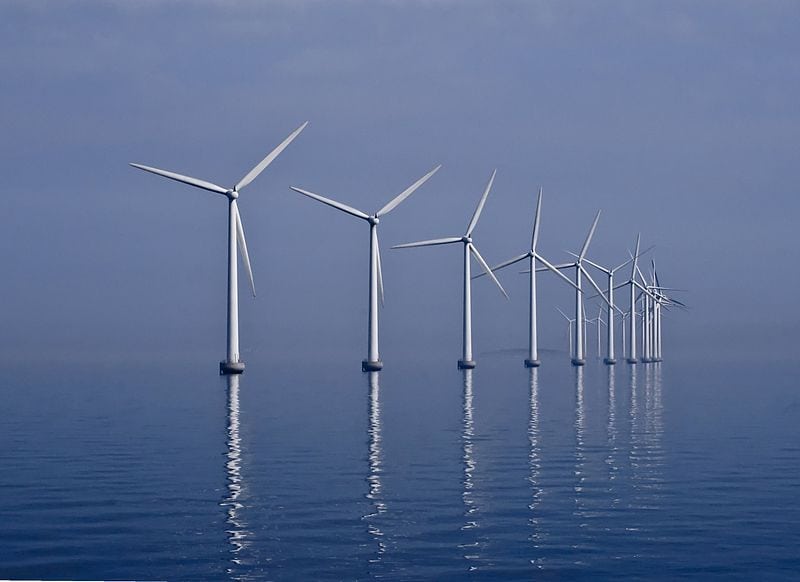 The South Korean government has announced a major part of the country’s effort to reduce reliance on fossil fuels.

President Moon Jae-in on Feb. 5 attended a ceremony in which contracts were signed for a 48.5 trillion won ($43.2 billion) plan to build the world’s largest offshore wind farm by 2030, an installation that would have generation capacity of 8.2 GW.

“With this project, we are accelerating the eco-friendly energy transition and moving more vigorously toward carbon neutrality,” Moon said Friday.

What would be the first large-scale commercial offshore wind project in the U.S. got a boost on Feb. 3 when the Bureau of Ocean Energy Management (BOEM) said it would resume an environmental review for the 800-MW Vineyard Wind project offshore Massachusetts. Project officials in December had withdrawn the installation’s application for federal approval, saying they needed more time for a technical review.

The move at the time was considered a way to bring the project under the regulatory purview of the incoming Biden administration, which is seen as favorable to offshore wind and renewable energy. The development groups had concerns officials with the outgoing Trump administration could block the project.