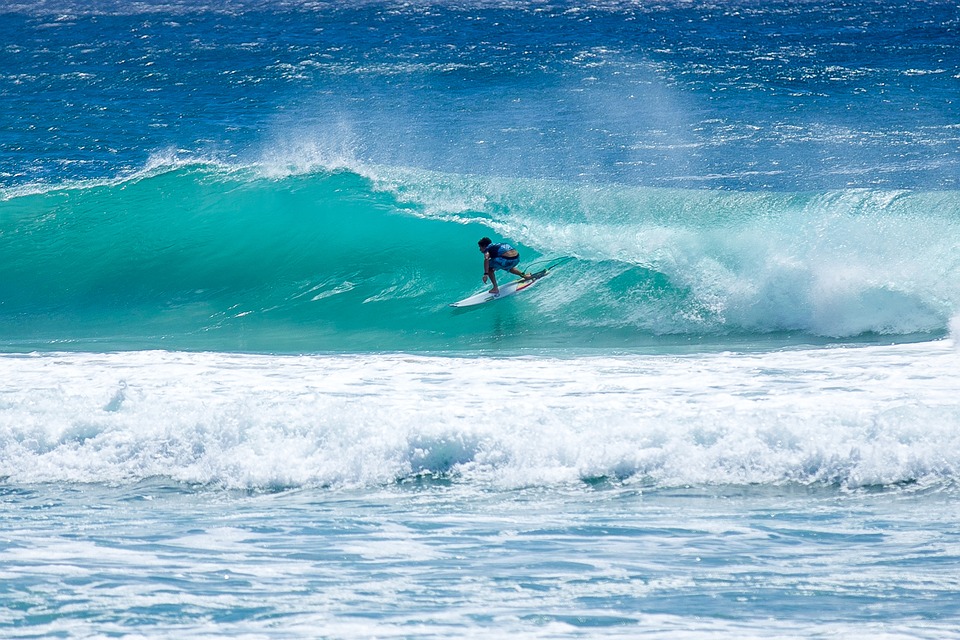 Retrieved from deep within the catacombs of the How On Earth Did We Miss This? department, we have this full-length 2012 documentary film, The Africa Project.

Have you seen it? Has anyone seen it? Please say no. Because frankly, we’re a bit embarrassed that we haven’t heard about it until now, eight years later.

“My good friend Jason Hearn, a South African filmmaker now based in the UK, and I did this collaboration back in 2012,” explained South African photographer Greg Ewing, who handled stills for the film and was kind enough to alert us about it. “Apart from one or two festivals, it was only released as a limited amount of DVDs, therefore it’s not really been seen outside of South Africa.”

Produced, directed, filmed and edited by Hearn, The Africa Project was shot between 2009 and 2012, and as far as we can tell, this hour-and-a-half documentary just might be the most definitive, comprehensive, and visually enchanting look at the African surfing experience of this century. Wave-wise, this is as close as you’re gonna get to a full curriculum that, despite a few conspicuous hold-outs like Durban and Mozambique, runs the gamut of wild destinations along the African coastline, from Senegal to the East Coast.