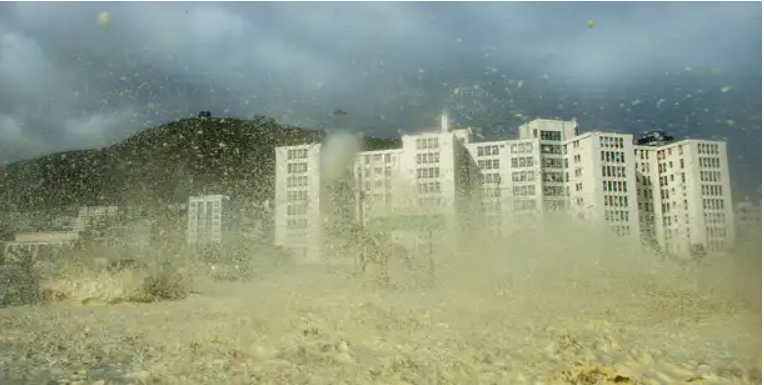 Cape Town - Many Capetonians couldn't get enough of the sea foam along the Sea Point shoreline on Monday as a result of the cold front and gale-force winds which hit the region on Sunday and continued throughout Monday.

The South African Weather Services (SAWS) said that gale to strong gale-force winds (65-100km/h) are expected over most of the Western Cape, southern Northern Cape and parts of the Eastern Cape today (13 July 2020).

They added that marine and coastal communities should especially take extreme precaution.

The SAWS also said that the storm surge, together with high seas and winds, can result in coastal infrastructure damages along the Cape south coast.

"Storm surge is expected between Cape Columbine and Plettenberg Bay, persisting into Tuesday morning. Snowfall is possible over the western mountains in the Western Cape and southern high ground of the Northern Cape on Monday into Tuesday," the weather service said.